Binge drinking alcohol literally affects every cell in your body. Over the course of long-term binges on liquor, beer, wine and other spirits, your brain can become permanently damaged as a result of cellular nutritional deficiencies. Thiamine or vitamin B1, is an important nutrient that is depleted from the body when alcohol abuse has taken over your life. When someone drinks a lot, over a long period of time, thiamine in the body is depleted, while the body’s ability to absorb it in the digestive tract is reduced. Cells are also inhibited in utilizing thiamine from chronic alcohol consumption. For teens and young college students who may be new to experimenting with alcohol, it can seem like it’s all just fun and games in the beginning. Over time however, drinking excessive amounts of alcohol can cause a lot of damage to our minds and our bodies. No one thinks they will develop alcohol-related dementia, or “wet brain” syndrome but sadly, it does happen.

College binge-drinking remains a problem for students in Texas.

At colleges and universities across the United States, the culture of partying and binge drinking is pervasive. When drinking to excess starts to cause a lot of problems in academic areas like grades, attendance and extra curricular activities, maybe it is time to start thinking about your regular consumption of alcoholic beverages. We have all seen this party culture at institutions of higher learning be glorified and glamorized in popular movies, television shows and music. Some say it’s kind of like a rite of passage for young adults. We all know that students want to have a good time while they’re young, but excessive drinking can lead to disastrous, life-altering consequences. 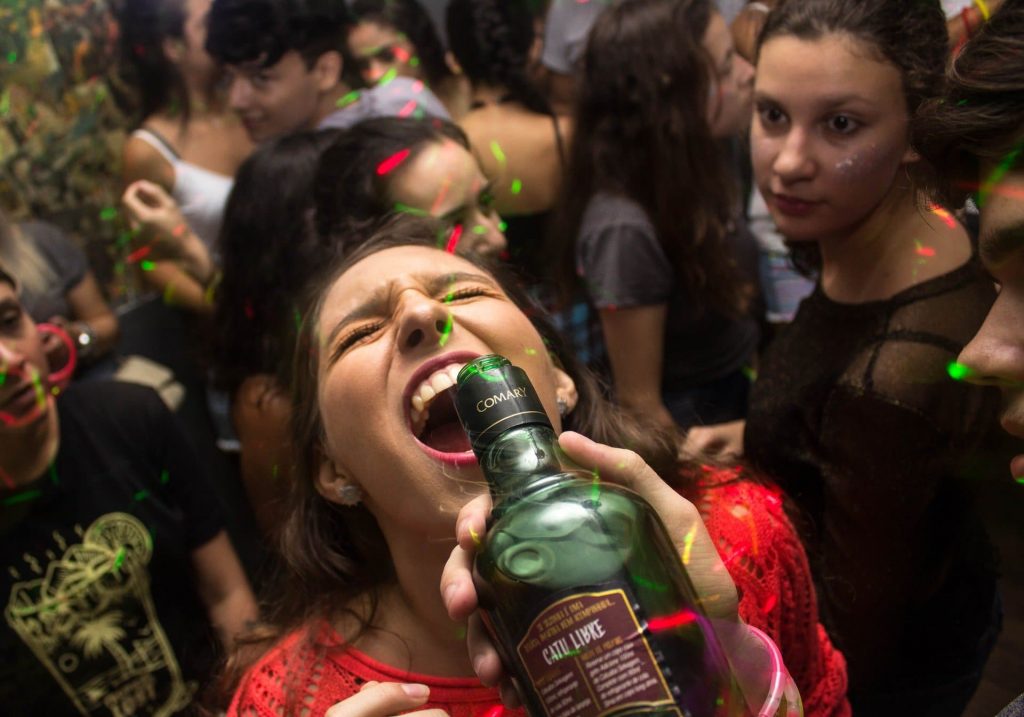 Underage drinking is a problem that affects the residents of Texas, much like the rest of the country. The phenomenon of underage drinking leads to hundreds of deaths and thousands of injuries each year in the United States. Underage drinkers have an unfortunate tendency to participate in binge drinking, much more than the adult population does. Teens and young adults who experiment with drinking to excess are more prone to experience troubling consequences as a result. Accidents, injuries, arrests, and jail time are much more likely when alcohol is present. Plus, rates of sexual assault, rape and other types of physical assaults are all much more likely to occur when underage drinking is at play.

Alcohol abuse and binge-drinking affects public health as a whole in Texas communities.

In April of 2018, Houston, Texas police made 36 felony alcohol arrests of drivers in the area. Felony DUI or DWI culprits in Texas can face up to $10,000 in fines, have their license suspended and they could serve anywhere between 2-10 years in a Texas state prison. Most of these arrests were the result of the subject’s third DWI, some were intoxicated even while having a child in the car with them. Two of the arrests were for vehicular manslaughter incidents involving alcohol. Cracking down on drunk driving is a supreme necessity, as more and more needless deaths occur on our streets. In 2017 alone, 1,468 people died in Texas as a result of automobile accidents where at least one driver was under the influence of alcohol. These accidents comprised nearly 40% of all traffic fatalities in Texas in 2016. 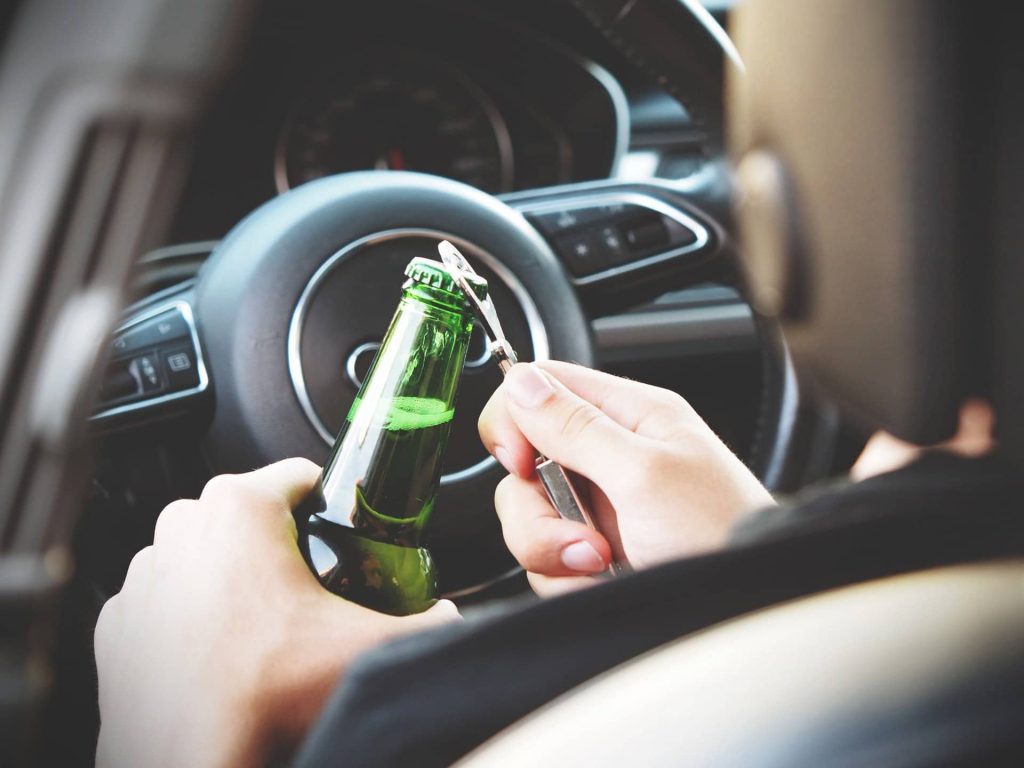 According to the Substance Abuse and Mental Health Services Administration (SAMHSA), excessive alcohol consumption will increase a person’s risk of developing serious health problems, in addition to the other risky behaviors that are commonly associated with being drunk. According to the Harvard Medical School, liver disease, high blood pressure, heart failure, cancer, dementia and even suicide rates all go up for people who consume alcohol in excessive amounts over time.

Depression, stress, insecurity and anxiety are common emotional and mental health issues which people list as reasons that they started drinking. Yet alcohol abuse actually makes these problems worse over time, as you end up just masking these symptoms by getting drunk. Binge drinking can be exceptionally detrimental for college students who suffer from any kind of mental, or behavioral health disorder. Excessive drinking will only make these problems worse, as this can easily lead to a downward spiral of more and more drinking and experimentation with other types of drugs. 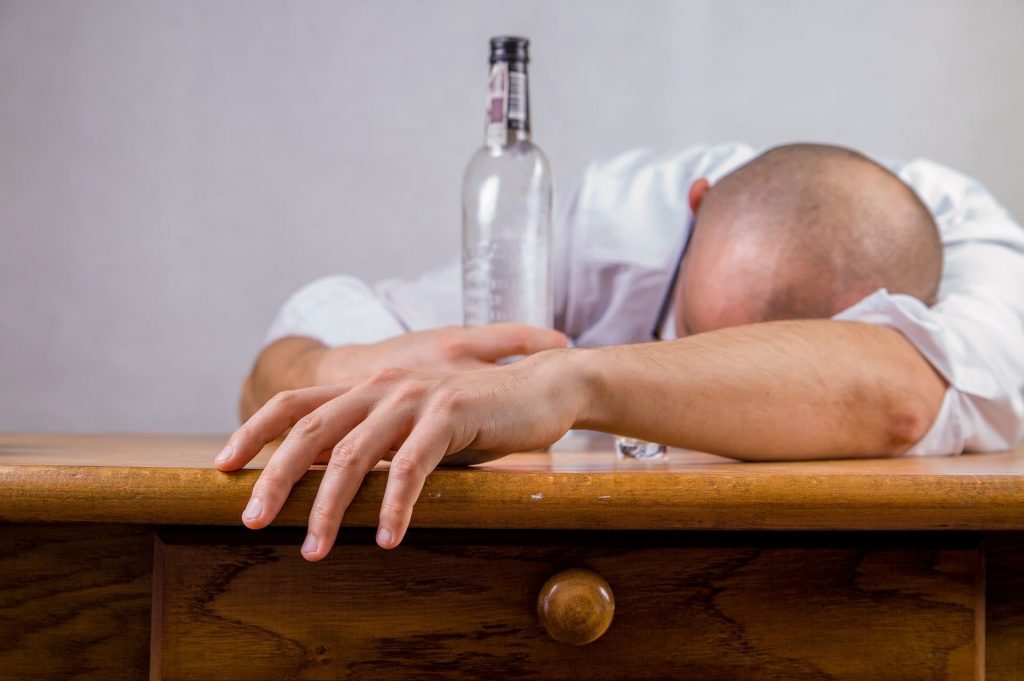 Alcohol is the number one gateway drug, well ahead of marijuana.

According to research completed by teams at Texas A&M and the University of Florida, 54% of young people reported using alcohol as their first drug of use, before they moved on to trying other drugs. This was a lot more than what was reported for marijuana, where only 14% of respondents claimed it as the first drug they used.

How early people began using substances also serves as an important indicator of future decisions and risky behaviors that people may take with drugs and alcohol. The same study also looked at how early kids began using and found that the earlier they initiated use, the more likely they were to use harder drugs later in life.

While drinking alcohol may become a problem for many people in the Houston, Texas area, there are resources available to help you, a family member or loved one who is struggling with alcoholism or an addiction to other drugs.  More Than Rehab offers one of the most successful drug and alcohol rehabilitation programs in the state of Texas. Give us a call and see if our addiction treatment program is right for you.