The Link Between Risky Sexual Behaviors & Drug Use

Today is no different. People use alcohol and illicit drugs for sexual pleasure. The trend is prevalent among teenagers and young adults in the United States. While substance misuse happens at any age, young adult years are critical at-risk periods.

Studies have identified strong associations between substance use disorders and risky sexual behaviors and experiences. A review published on JAMA Network suggests that illegal drug use, and alcohol, increases the chances of risky sexual behavior and STIs by interfering with rational decision-making and cognitive functioning.

The review further indicates that sexual impulses may be linked to subsequent drug use by alienating the teen from a more conventional context. This promotes attachment to rogue peers, and fosters exposure to drugs or alcohol. It also suggests that sex & drugs may have a common aspect that underlies and precedes both manifestations like personality (rebelliousness) or family factor (like mother-child relationship) etc.

People who meet the Diagnostic and Statistical Manual criteria for substance abuse disorders are more likely to engage in risky sexual behaviors, including unsafe sex and having multiple partners. According to the national institute on drug abuse, the following are some of the risky sexual behaviors associated with alcohol and drug abuse

Using the Global Drug Survey data, a 2019 study found the below as the most common drugs used with sex.

Let's discuss the sexual functioning associated with each drug in detail.

Alcohol is a popular drug that most people use to relax before engaging in sexual activity. In addition, it is used as an aphrodisiac to increase sexual desire and enhance performance. When taken in smaller doses, it enhances sexual arousal in men and increases subjective stimulation and pleasure in women.

However, when taken in higher quantities, alcohol impairs erectile function in men due to neuropathy or cardiovascular complications. In women, chronic users experience decreased vaginal lubrication and delayed orgasm.

Alcohol abuse has been associated with risky sexual behavior due to impaired judgment. In addition, under the influence of alcohol, individuals are likely to be inconsistent with condoms and have multiple sexual partners whose health status is unknown. This results in increased cases of sexually transmitted diseases and unplanned pregnancy.

Cocaine is known to stimulate the central nervous system. As a result, it increases sexual urges due to activating systems responsible for sexual behavior such as oxytocin, dopamine, and melanocortin. This leads to sexual arousal in women and erectile function in men. However, long-term use can cause reduced sexual desire and delayed ejaculation/orgasm.

Cocaine use with an intimate partner is more frequent as compared to heroin. This is because cocaine is known to improve sexual performance, intensify sensation and increase libido. On the other hand, heroin is believed to send blood away from sexual organs and reduce testosterone production. This diminishes sexual desire, difficulty maintaining an erection, and delayed ejaculation/orgasm.

In addition, cocaine use has been predominantly linked with the spread of HIV and other sexually transmitted diseases compared to alcohol and other illegal drugs. This is highly attributed to increased sexual urges, impaired judgment, and sharing needles amongst users when injecting the drug. Diagnostic criteria show chronic users of cocaine exhibit violent and erratic behavior leading to anxiety, depression, and loss of interest in sex.

Methamphetamine is recognized to be a potent aphrodisiac better known in the streets as "speed" or "crack." Like cocaine but at a higher degree, methamphetamine improves sexual performance by lowering inhibitors, increasing sex drive, and delaying ejaculation/orgasm. In addition, the sexual urges last longer in methamphetamine users than cocaine users making it more popular to people seeking extended and extremely stimulating sexual experiences.

However, chronic users of meth may experience difficulty in attaining a full erection. In this case, they experience a strong sexual drive coupled with inadequate penile erection. This condition is known as "crystal dick."

Cannabis is the most widely used illegal drug. Consumption in small doses leads to subjective satisfaction and enhanced sexual pleasure in both men and women. Cannabis has resulted in teenage sex and increased cases of sexual addictions because the drug is cheap and easily accessible.

However, chronic use of cannabis has been known to reduce testosterone, leading to erectile dysfunction in men. It is also associated with an increased risk of abuse and mental health conditions such as depression, extreme anxiety, and hallucination.

In the initial stages, opioids cause enhanced vaginismus in women and delayed ejaculation in men. This gives the user a false perception of improved sexual function. However, the use of opioids such as heroin and morphine for an extended period inhibits the release of luteinizing hormone.

This leads to erectile dysfunction, infertility, reduced sexual desire, and mental illness. The same effects are associated with opioid substitution therapy, such as buprenorphine and methadone.

Despite certain drugs showing a positive relationship to improved sexual performance and pleasure when used in small quantities, there is a need to create awareness of the potentially harmful health consequences that they can cause. In search of a few minutes of extreme pleasure, you can expose yourself to STDs, infertility, unplanned pregnancies, sexual addiction, and mental illnesses.

If you or someone close to you relies on alcohol and drugs for sexual performance, or you notice more risky sexual behaviors, it is essential to seek immediate help. Healthcare providers, educators, and social workers will provide the counseling and professional treatment that is needed to help you/them gain control of your/their sexual life again. 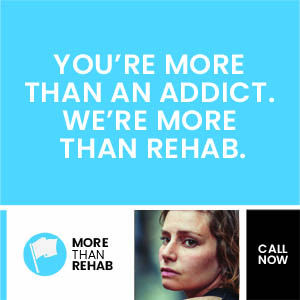 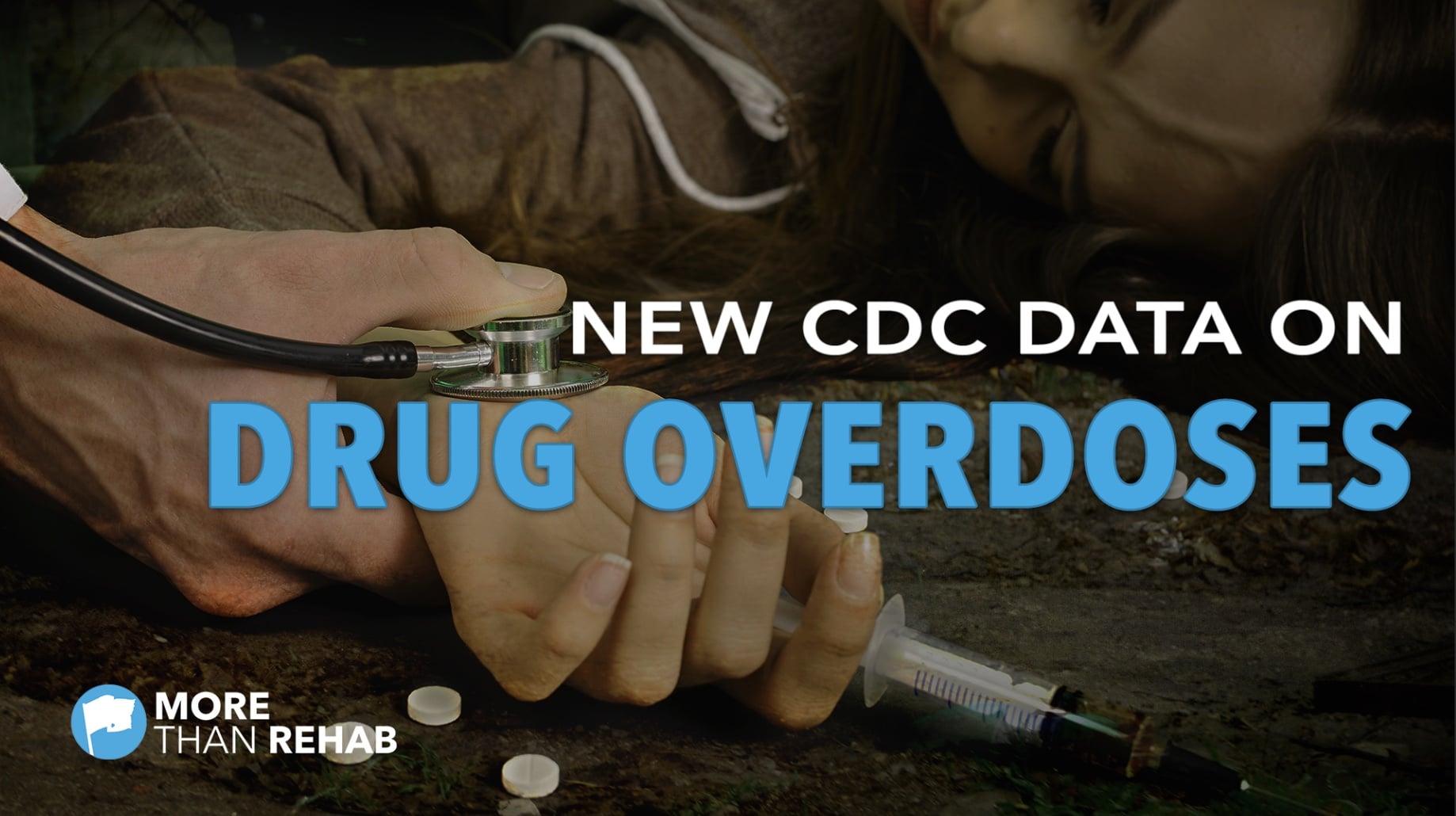 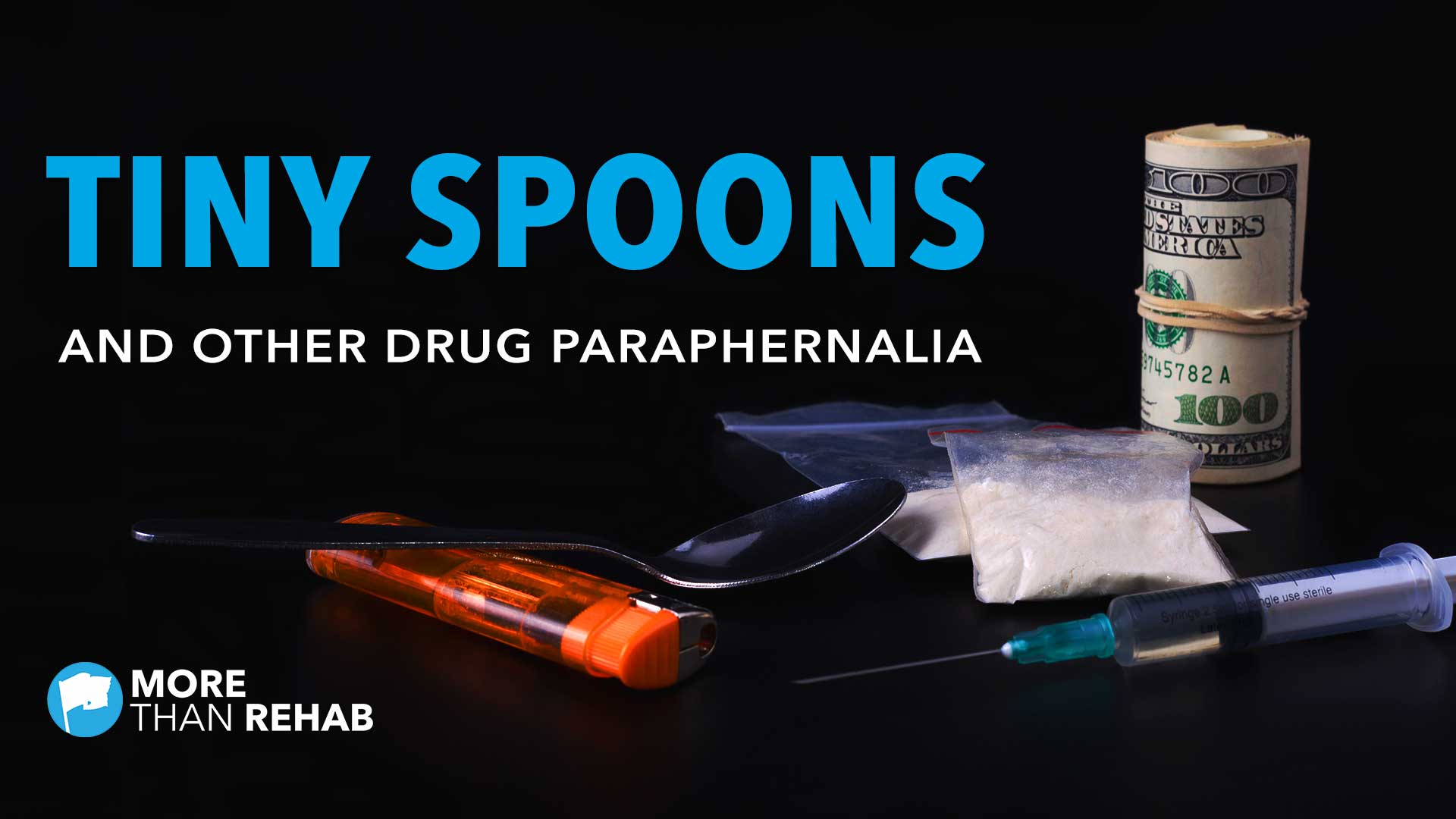 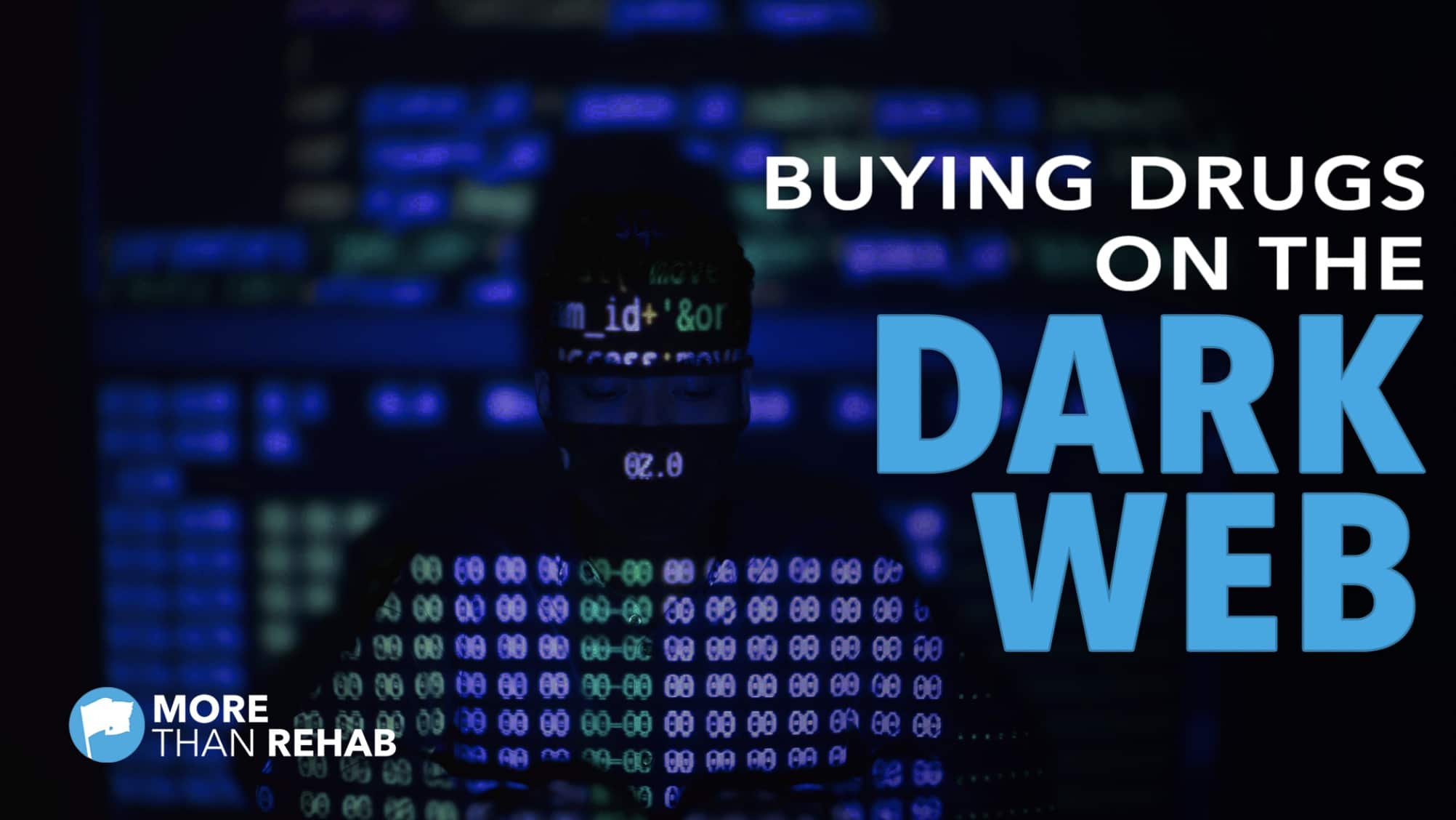 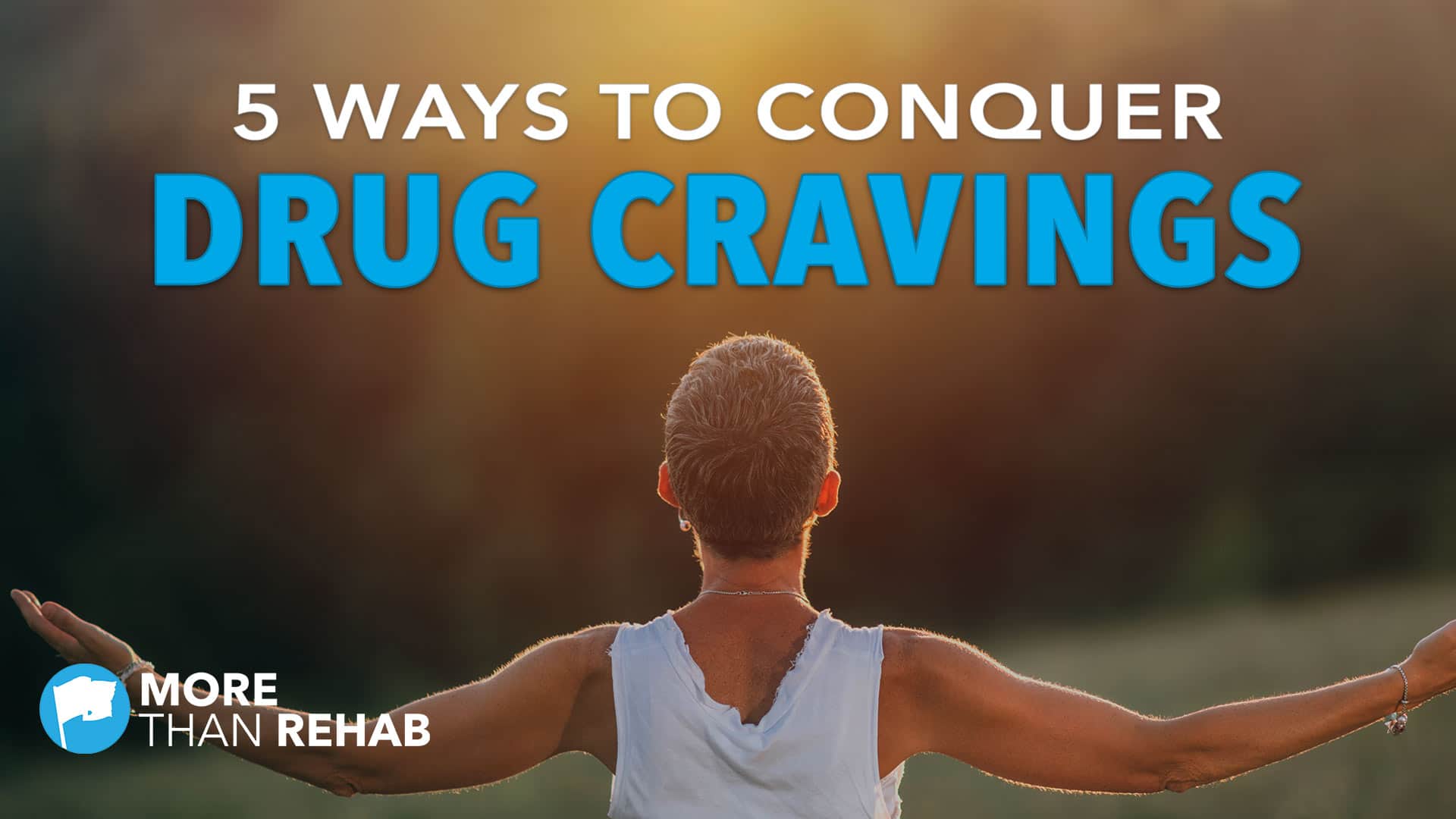 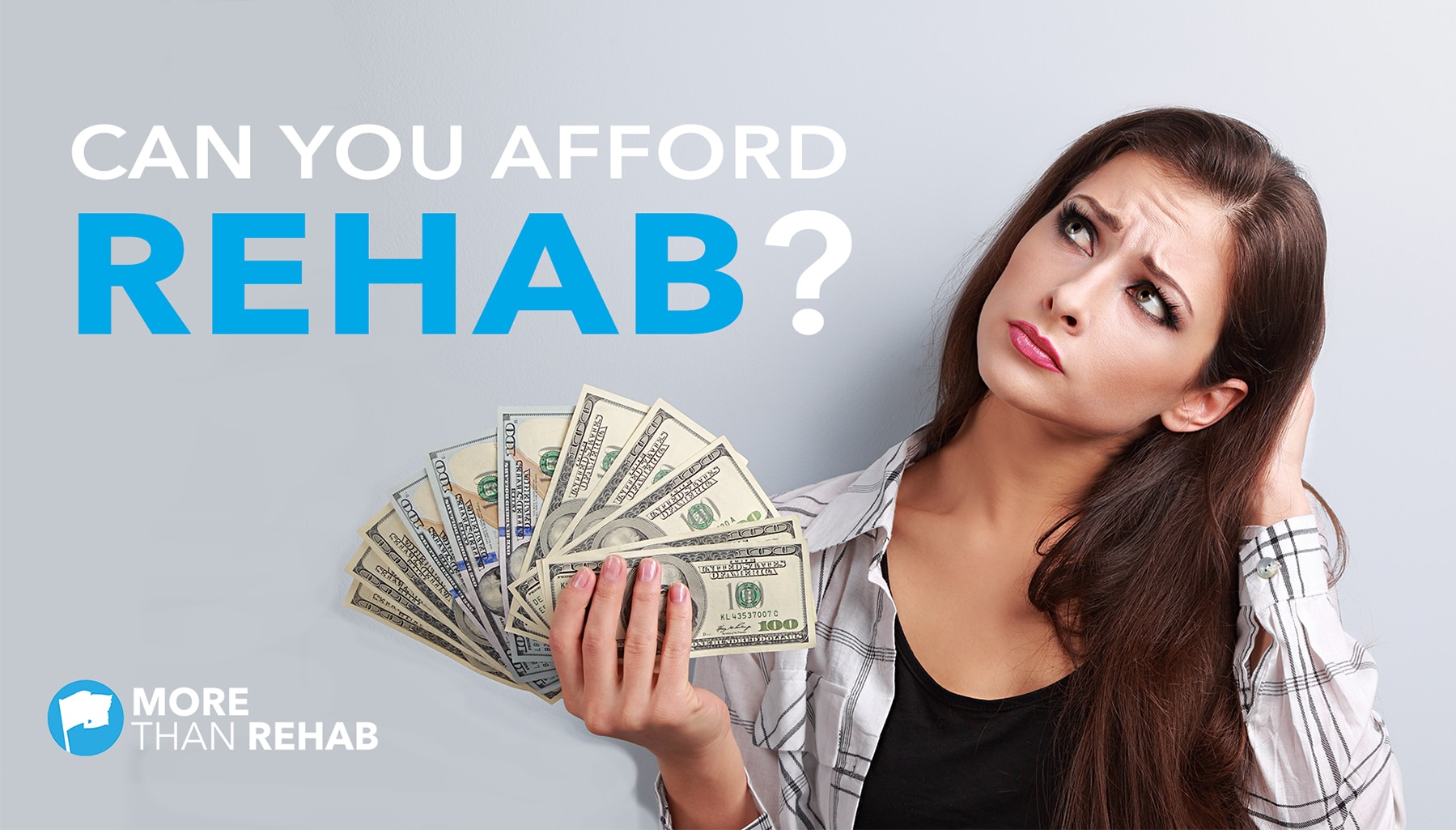