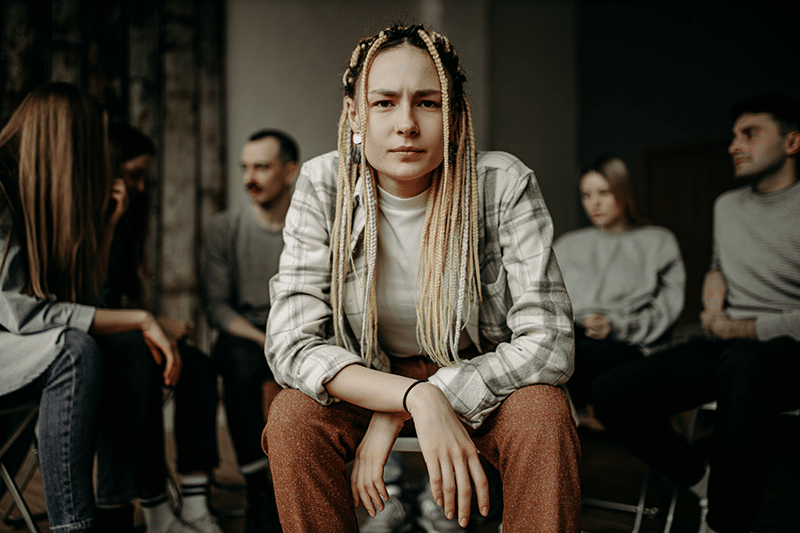 Marijuana IS a gateway drug, leading to more severe addictions to other substances.

As more states make some level of marijuana possession and use legal, the question still remains, “Is marijuana a gateway to other drug use?” Ongoing research suggests that at some level, marijuana use does increase the likelihood of experimentation with other, stronger drugs in some people, but not all.

According to the National Institute on Drug Abuse, a study from the National Epidemiological Study of Alcohol Use and Related disorders found that adults who used marijuana during the first part of the study were more likely to develop an alcohol use disorder within three years than adults who did not use marijuana. And people who were already struggling with an alcohol use disorder were at higher risk of their addiction becoming worse.

marijuana leaf illustrationThe anti-drug lobbyists who insist that marijuana is a gateway drug refer to the results of a 2012 Yale research study that demonstrated that in both men and women 18 to 25, the use of marijuana was linked with an increased chance of future prescription drug abuse. In males in this age group, alcohol and cigarettes also had the same association, but this was not so for the females.

The research team used data from the National Survey on Drug Use and Health with approximately 55,000 subjects across a three-year period. Roughly 12 percent of the sample admitted to behavior consistent with prescription drug abuse.

According to the National Institute on Drug Abuse (NIDA):

Marijuana Users Graduate To Other Drugs 65% Of the Time
Marijuana Can Lead To Low Birth Weight For Expecting Mothers
Marijuana Can Be Very Mentally Addictive & Lead To Being Comfortable While Bored
A gateway drug, such as alcohol or marijuana, is considered one whose use is thought to lead to the use of and dependence on a harder drug (as cocaine or heroin). Many people take from this that a gateway drug has the power to cause anyone who takes it to use of a harder drug. But is it the drug or by the individual who takes it? In other words, does the drug cause people to make poor choices for themselves, or are certain people primed by genetics, their environment, or both to make unhealthy decisions?
Stay up to date with our blog

Marijuana Can Lead To Harder Drug Use

When people begin using cannabis while their young brains are still developing, which can be into their early 20s, it can change the reward system of their brains. Other drugs may, in turn, become more appealing. Those who use cannabis are more likely to be around others who use and sell other drugs, increasing the temptation to try those drugs. Young people who are at high risk of becoming substance abusers may use cannabis first because it is easier to get than other drugs. The same is true for cigarettes and alcohol. We offer you help in 3 separate stages:
Inpatient Detox – You will be medically supervised as you experience acute withdrawal symptoms.
Inpatient Rehab Program – You will stay with us while we work you through your early stages of sobriety, helping you navigate withdrawal symptoms and cravings.
Extended Outpatient Services – Individual and group therapy sessions that help you reintegrate into society with sober living as a focus.

Treatment programs for substance abuse disorders like addiction to opioids are highly recommended due to the extreme potential for misuse and relapse.

Maintaining Sobriety is our Focus

A wide-range of treatment options are available for you, as we focus on your individual needs. Different strategies are more successful for different people so MTR has developed multiple treatment plans to help our clients begin their journey to a lifetime of sobriety.

Generally, a long-term treatment plan over the first 90 days is recommended for patients with a severe opioid abuse disorder. Our extended care outpatient treatment combines a multitude of strategies including individual therapy, family therapy, relapse prevention and sober living strategies. Through our therapy sessions, we emphasize your individual needs towards sober living. This emphasis helps reintegrate our patients to life in the outside world with tools they require to help them overcome their opioid addiction. With this process, we always aim for the total health of the individual. This process may involve a dual diagnosis monitoring for other mental health disorders that may contribute to the existing substance abuse disorder. Looking at overall behavioral health can build confidence in the patient to overcome their addiction and live a rewarding life of long-term sobriety.

If you are ready for help now, please give us a call. We are available 24 hours a day, 7 days a week.

More Than Rehab does not want money to be a deterrent in receiving the help you deserve. Most health insurance plans are accepted and we offer many programs to fit your budget. In fact, in some cases you can receive help at little to no cost to you. All you have to do is take the first step and call one of our compassionate addiction specialists. We are always open and we are ready to help you, so please pick up the phone and begin this journey with our experience at your back. 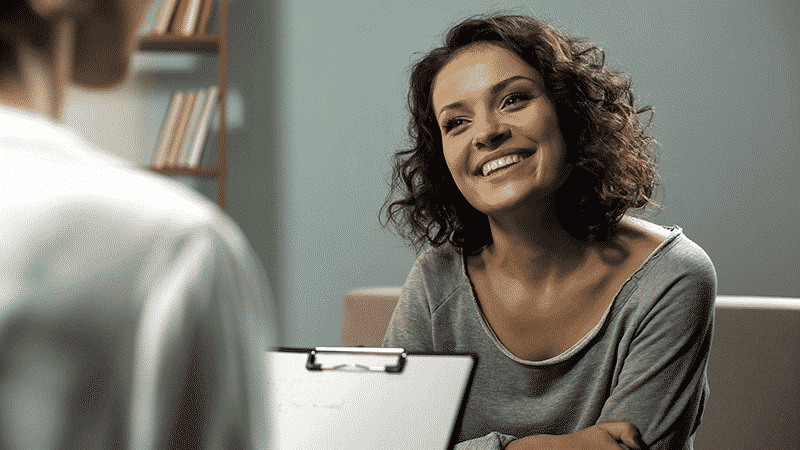