Addiction is a disease of the brain marked by the inability to stop using drugs or alcohol despite the user having experienced severe negative consequences throughout their lives. Many addicts who are still struggling with an active addiction will stop at nothing to continue getting high and consequences like losing their job, problems with relationships, homelessness or extreme poverty are directly related to their substance abuse disorders. There are many reasons why addiction is considered a disease, one of them being that the habitual use of drugs and alcohol chemically alters the structure of the brain. Drugs and alcohol can change the way people handle stressful situations and it can impact the decision making process of a person suffering from this affliction. 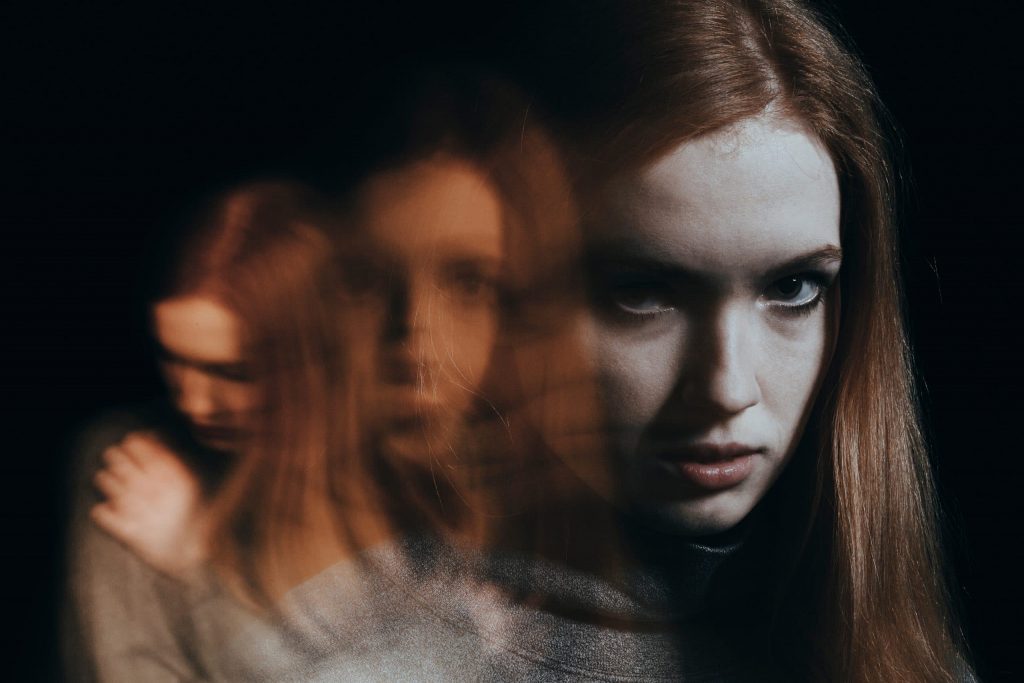 Drugs and alcohol work on the same part of the brain known as the reward center, causing an increase in the release of chemicals like dopamine, a neurotransmitter responsible for pleasurable feelings that can occur after naturally rewarding experiences like eating a good meal or having sex. Drugs and alcohol can induce these same pleasurable feelings but without the use of a natural reward. The repeated use of drugs and alcohol begins to create new pathways in the brain, causing the user to associate the response as a pleasurable experience, making the brain depend on the extra release of these chemicals. Once the addiction has taken hold, the users tolerance starts to increase as the body forms a chemical dependency, needing more and more of the same substance in order to achieve the same feeling.

When an addict is unable to maintain the same level of usage or tries to quit using drugs or alcohol altogether, they may begin to suffer from what are known as withdrawal symptoms. Withdrawal symptoms occur when a person who routinely abuses drugs or alcohol suddenly stops. Since drugs and alcohol suppress some of the chemicals naturally produced in the brain while increasing the release of others, there is often a surge of emotions and physical symptoms when the body is no longer receiving the chemical that has now altered its structure. The first stage of withdrawal is known as the acute stage where most of the physical symptoms occur, usually lasting around a few weeks. The second stage of withdrawal is known as post-acute withdrawal syndrome (PAWS), since the brain's structure is slowly returning to normal, this is where most of the emotional and psychological dependence symptoms occur.

Due to the dependency on these chemicals, withdrawal symptoms can become very severe, and a medical detox is often required. Most drugs have some withdrawal symptoms associated with them once the user has become addicted but some are more dangerous than others.

Alcohol has a depressive effect on the system, slowing down brain function and changing the way nerves send messages back and forth. When a body becomes adjusted to having alcohol in its system, it has to fight even harder in order to maintain a wakened state. When the user stops drinking alcohol,  the body remains in this heightened state, therefore creating the withdrawal symptoms. Alcohol withdrawal symptoms can include;

Delirium tremens (DT) are more severe withdrawal symptoms that will affect about 5% of people when withdrawing from alcohol, these include delusions and hallucinations. The worst of these symptoms will occur around 12 hours after taking the last drink while seizures can last for around 2 days. Some of these medical conditions can even cause death while attempting to detox from alcohol.

Heroin is a highly addictive opiod that is converted to morphine in the body when used. Heroin, or other opioids like fentanyl or oxycodone, are difficult drugs to quit as the withdrawal symptoms often cause the user to become violently ill, most addicts continue getting high in order to avoid getting sick. Some of the symptoms associated with heroin withdrawal include;

Symptoms from heroin withdrawal can begin anywhere from 6-12 hours of quitting and can last for about a week. Death has been known to occur during detox from heroin or other opioids when other medical issues are present. 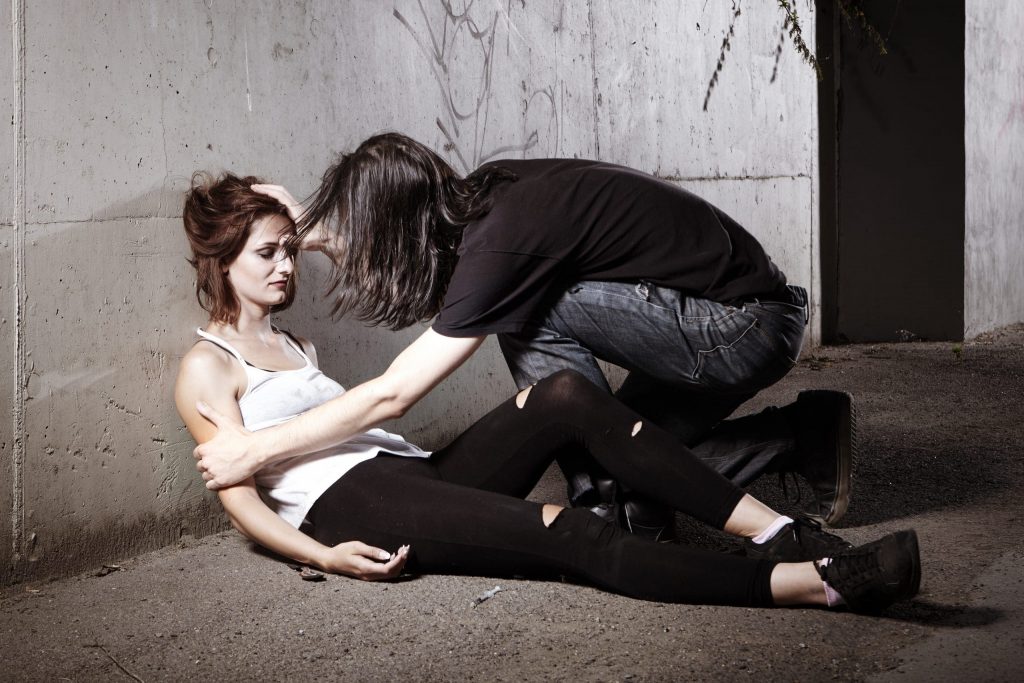 Methamphetamines, meth, or crystal meth is a drug with powerful stimulating effects. The effects of meth wear off quickly, causing the user to need more in order to stay high. With increased tolerance, comes withdrawal symptoms, as the body begins to depend on these substances. Symptoms of withdrawal from meth can include;

When a person stops using meth, there is often a “crash” associated with coming down. This can begin around 1-2 days after the person has stopped using and typically reaches its peak around 5 days. Depression is also a trademark of methamphetamine withdrawal.

Quitting “cold turkey” (quitting drugs or alcohol suddenly with no medical or professional help) can be very dangerous. The addiction to drugs or alcohol has chemically altered the way the brain operates and can have very serious side effects when a person suddenly stops using them. Since addiction is a disease with many symptoms, affecting each person in a unique way, it is always suggested that anyone who has formed a chemical dependency to drugs or alcohol seek professional help in order to determine whether a medical detox is necessary.

An addiction treatment center with a medical detox program will allow the user to safely manage and alleviate the heavy detox symptoms that may be experienced when first quitting drugs or alcohol. Many who have tried quitting “cold turkey” on their own have had little to no success as they are improperly managing their symptoms. The purpose of a medical detox is to get the person safely through the acute withdrawal stage, where most of the physical symptoms occur. Maintaining sobriety long term in the post-acute withdrawal stage will require ongoing effort as the psychological symptoms, like depression and learning how to cope without the use of drugs or alcohol, begin to surface. Many inpatient and outpatient drug rehabilitation programs offer the essential tools and education needed in order to lead a life of sobriety.

If you or someone you know are struggling with managing their drug cravings and the withdrawal symptoms associated with the addiction, we are here for you. Even if  you or your loved one are just looking for a place to start, then we are here to help steer you down the right path! Give us a call anytime. We are here for you 24/7: