The Military and Drug Use

The Military and Drug Use

Sadly, statistics show that military members and their families are more likely to develop a substance use disorder, than their civilian counterparts. This is nothing to be ashamed of. Many Americans struggle with addiction. Help is only a phone call away. 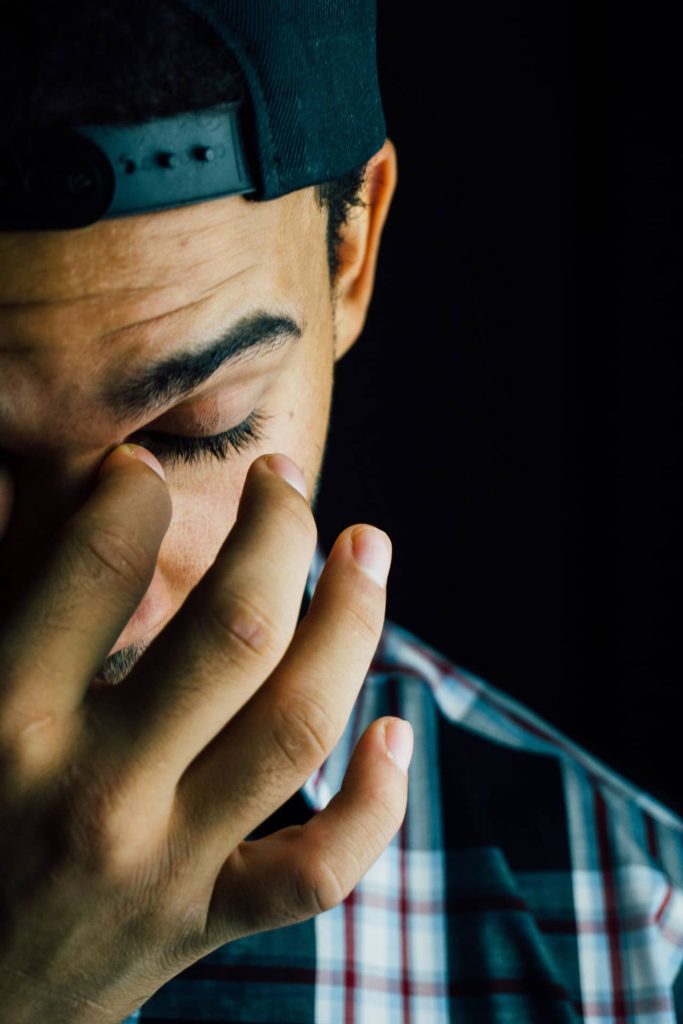 Your mental health won’t get better on it’s own. It is more than okay to ask someone who cares about you for help. 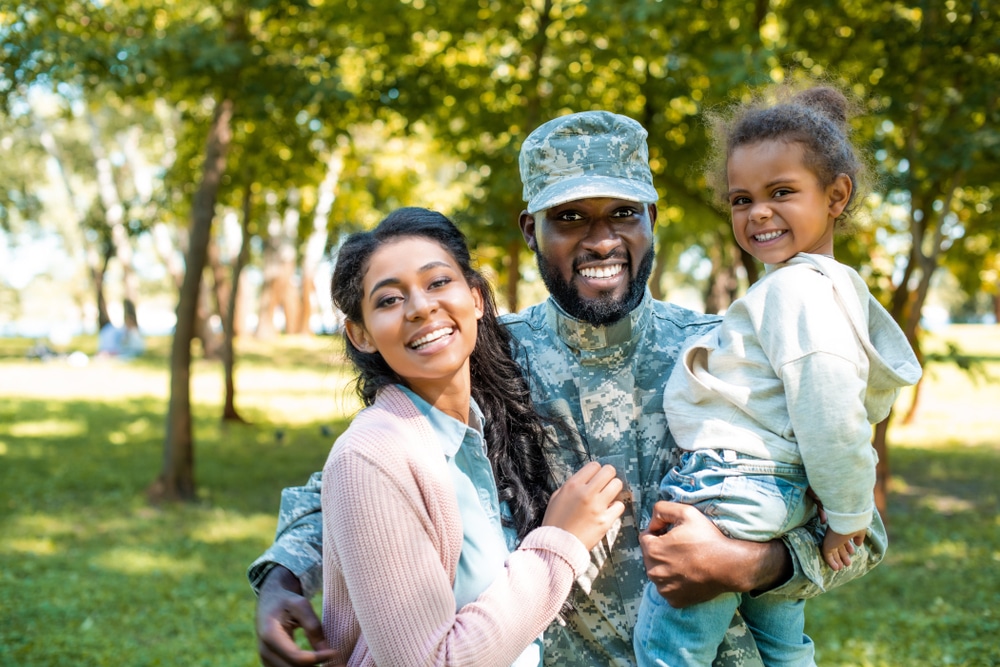 US military families are affected by many of the same issues active-duty personnel and veterans face each day.

Here at More Than Rehab, we truly understand substance abuse disorders and specialize in areas like how the military may impact the entire family with things like substance abuse disorders. It is important to remember that even though you may be suffering, you are not alone. Let us help you get back on track and show you the way to get your life back. To the members of the military and their families, we appreciate your service to this country and would not hesitate in returning the favor!