What are the Dangers of Using Needles for Drugs?

Although most addictions begin with less direct approaches to drug use, like snorting or smoking drugs, many people who experiment with injecting drugs through needles can develop or strengthen their addictions much sooner.

What is intravenous drug use?

Intravenous (IV) drug use is simply the action of injecting a liquefied substance into the bloodstream directly through a vein with the use of a syringe and needle. When people inject drugs into their system, the result is a rapid and heightened high. Injecting drugs can take as little as 5-10 seconds to feel the effects of the drug. Due to the instantaneous high achieved with intravenous drug use, dependency and addiction can develop rapidly, both physically and psychologically. 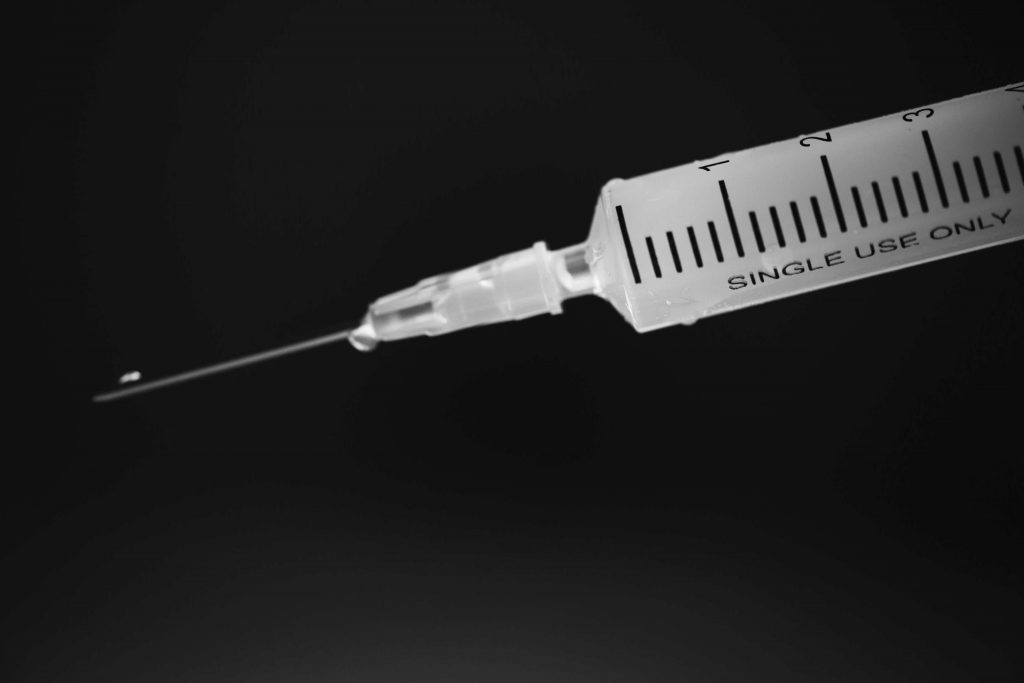 Most drugs can be injected using needles, with the exception of marijuana. The most commonly injected drugs are heroin, methamphetamine, cocaine, opioid painkillers, barbiturates and benzodiazepines. Typically, a user of these substances does not begin by injecting them. As a user’s dependence and tolerance increases from ingestion or smoking the drug, they may turn to injecting the drug to produce more prominent effects and to feel the high much sooner. When someone begins using drugs intravenously, very few consider the dangerous potential for physical and psychological damage that can occur from IV drug use.

The dangerous consequences of using needles for drugs.

Using a needle to inject drugs can cause numerous health problems for the drug user. These problems range from cardiovascular diseases, infections, scarring and abscesses to other, more deadly consequences like HIV/AIDS and increased likelihood for a drug overdose death.

Intravenous drug use can cause permanent damage to the nervous system and can cause veins to completely collapse over time, rendering the vein permanently useless. Repeated trauma at the injection site will cause blood clots to develop in the vein, which will seal the sides of the vein together, causing a complete collapse.

Drug overdoses and death are common for intravenous drug users. When you are injecting drugs into your body, you are sending the substance directly into the bloodstream, which accelerates the drug from entering the blood-brain barrier. For instance, when you inject a drug it can take anywhere from 5 to thirty seconds to feel the effects. If you were snorting the exact same drug, it could take up to 5 minutes to feel an effect.  It is much easier for an IV drug user to overdose as they end up taking more drugs than their bodies can handle. Often times this happens so fast, the user doesn’t even realize they have taken too much, before it is too late.

If you ever suspect someone is overdosing on drugs, it is important to call 911 immediately, as a drug overdose is a medical emergency. 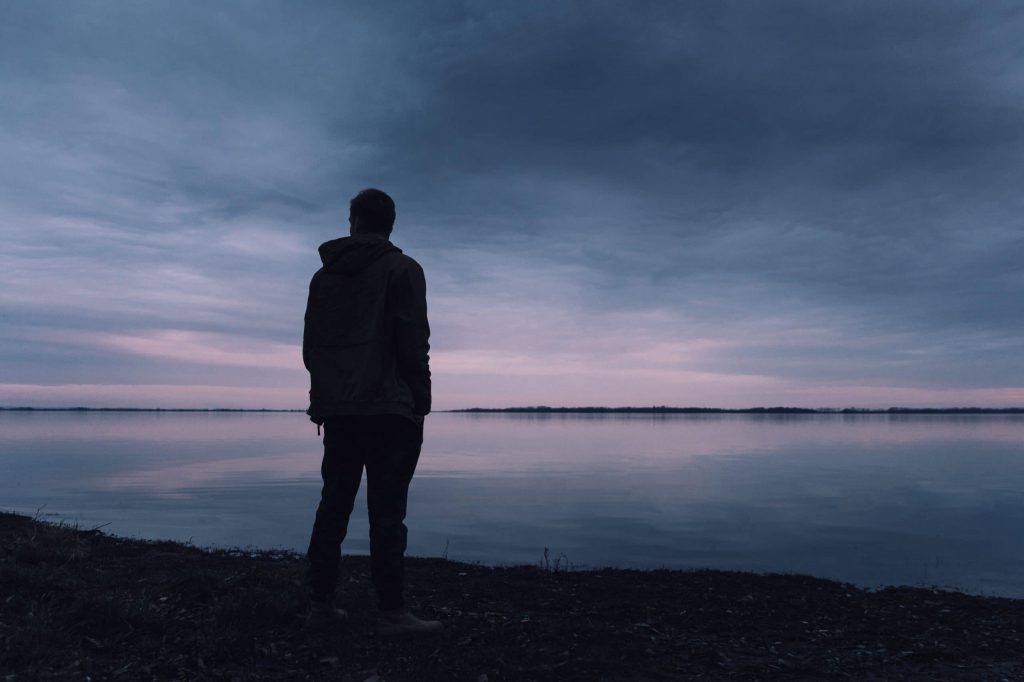 Getting immediate help for someone who has overdosed on drugs could save their lives. In the case of heroin or opioid abuse, Narcan® or naloxone is an opioid overdose reversing agent. Many emergency medical technicians (EMTs), police and fire departments carry naloxone with them at all times. It is also available in 46 states as an over the counter medication. Naloxone is an opioid antagonist, which can immediately reverse the effects of a heroin or opioid overdose. Even if you have administered naloxone to someone who was experiencing an overdose, it is still highly recommended to call 911 as the effects of the drugs injected could outlast the effects of the naloxone.

Infectious disease risks are increased by sharing needles with other drug users.

Sharing needles with other people can greatly increase the likelihood of exposure to infectious diseases like HIV, AIDS, tuberculosis, hepatitis B and hepatitis C. Sadly, many who suffer from a substance use disorder do not take the necessary safety precautions when injecting drugs. HIV is such a high risk for IV drug users because the virus can remain in a used needle for up to 42 days, depending on temperature and other factors.

In an effort to decrease the spread of disease, many localities and charitable organizations have set up needle exchange programs across the United States. These programs aim at not only encouraging people to use sterilized needles to prevent the spread of diseases, but they also aim to reduce the negative stigma associated with drug abuse. Many people who have a substance abuse problem or have become addicted to drugs are afraid to report diseases and other health complications due to the negative stigma associated with their lifestyle. This arguably makes the scourge of drug abuse in America much worse as people become too afraid to ask for help. 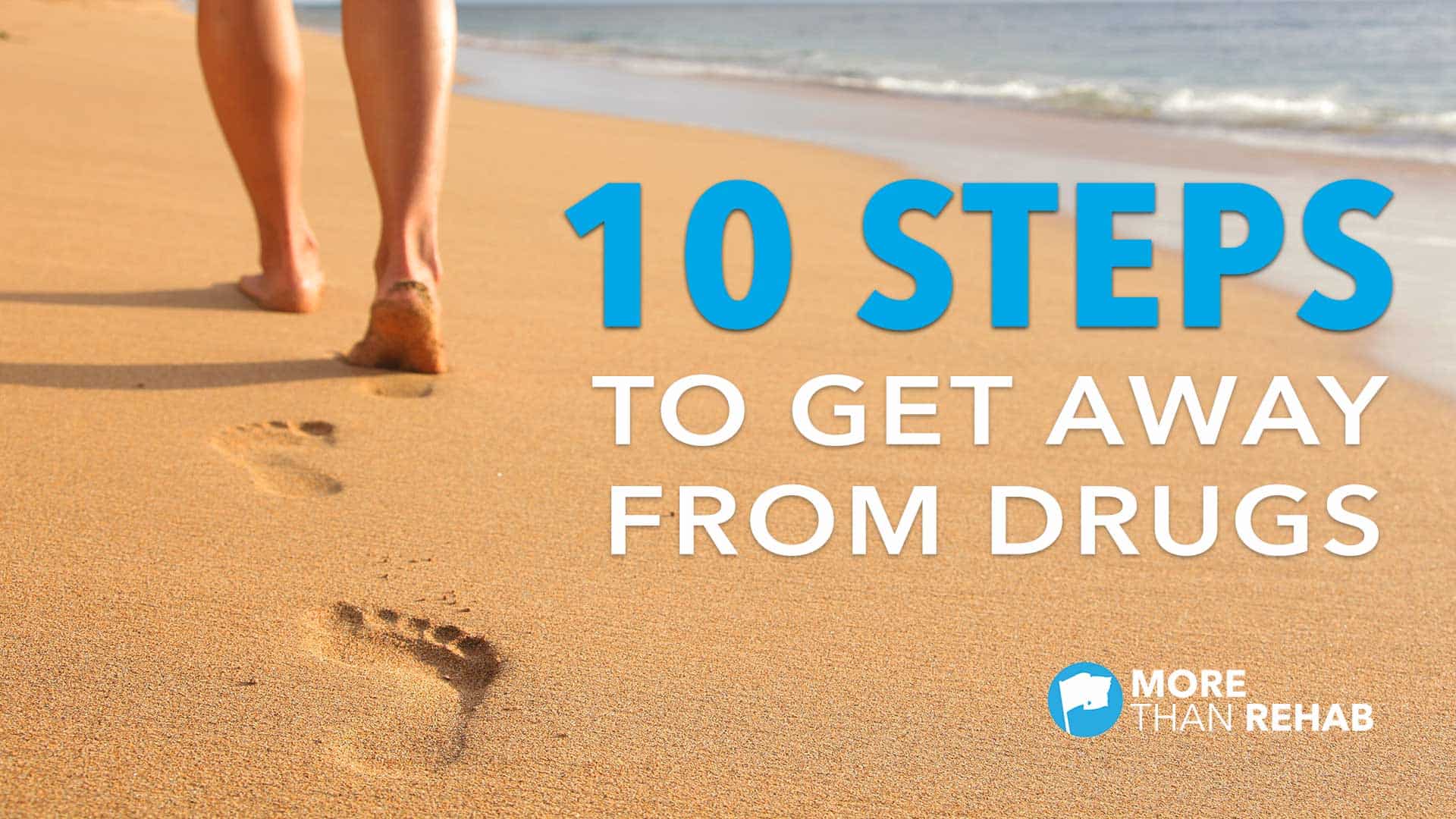 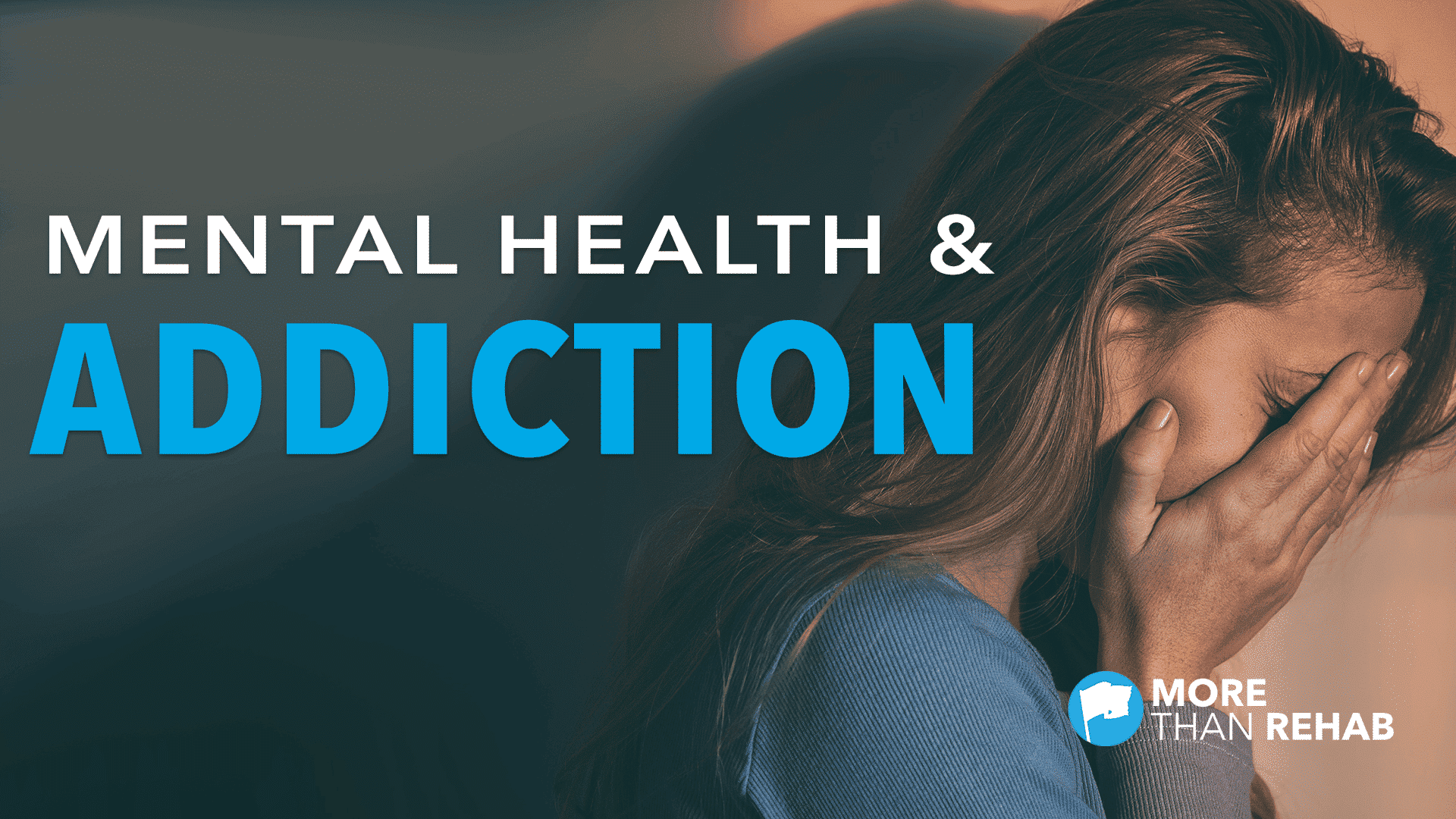 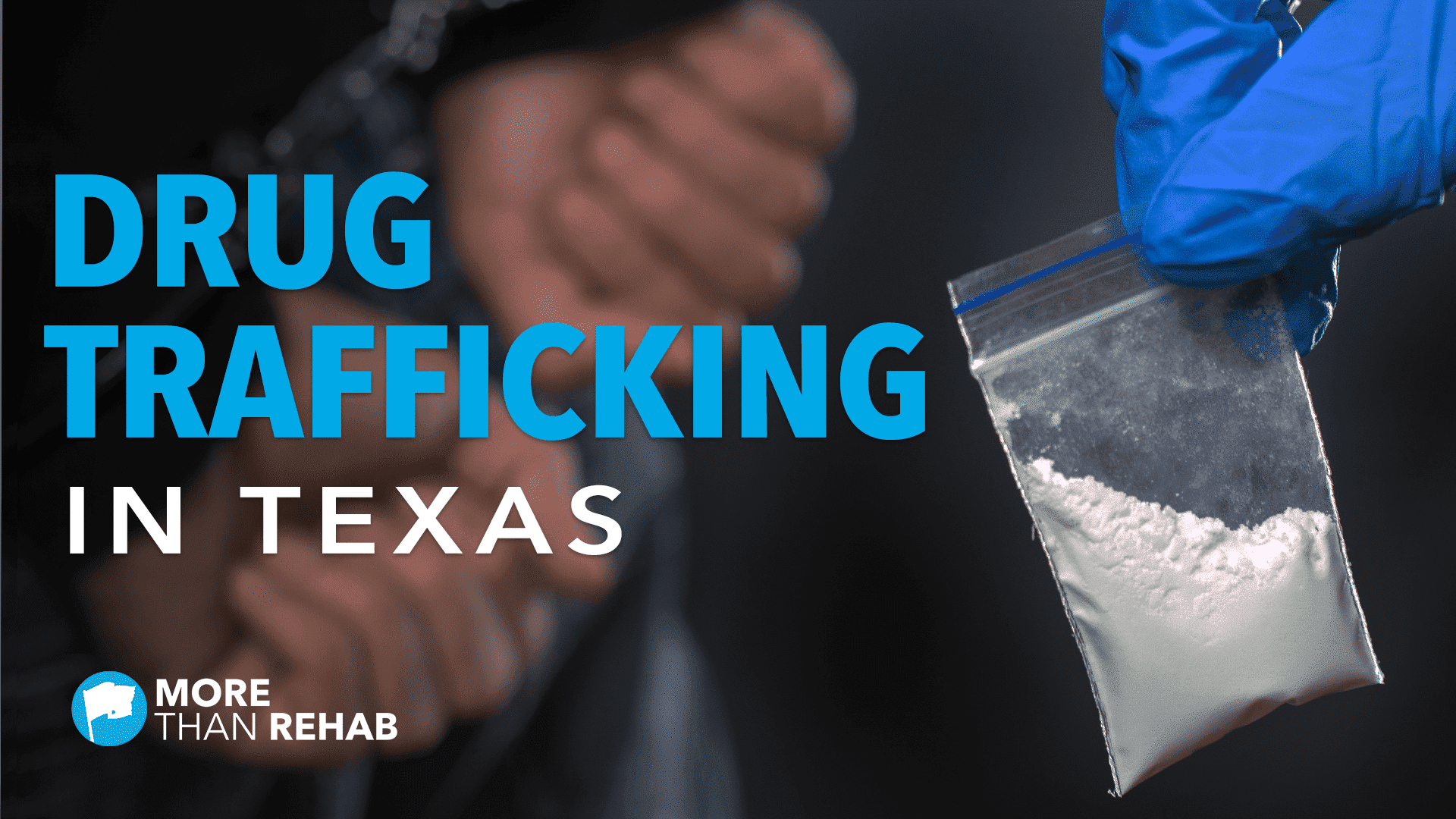 Drug Trafficking in Texas: Being Aware of How to Get Help
October 1, 2019 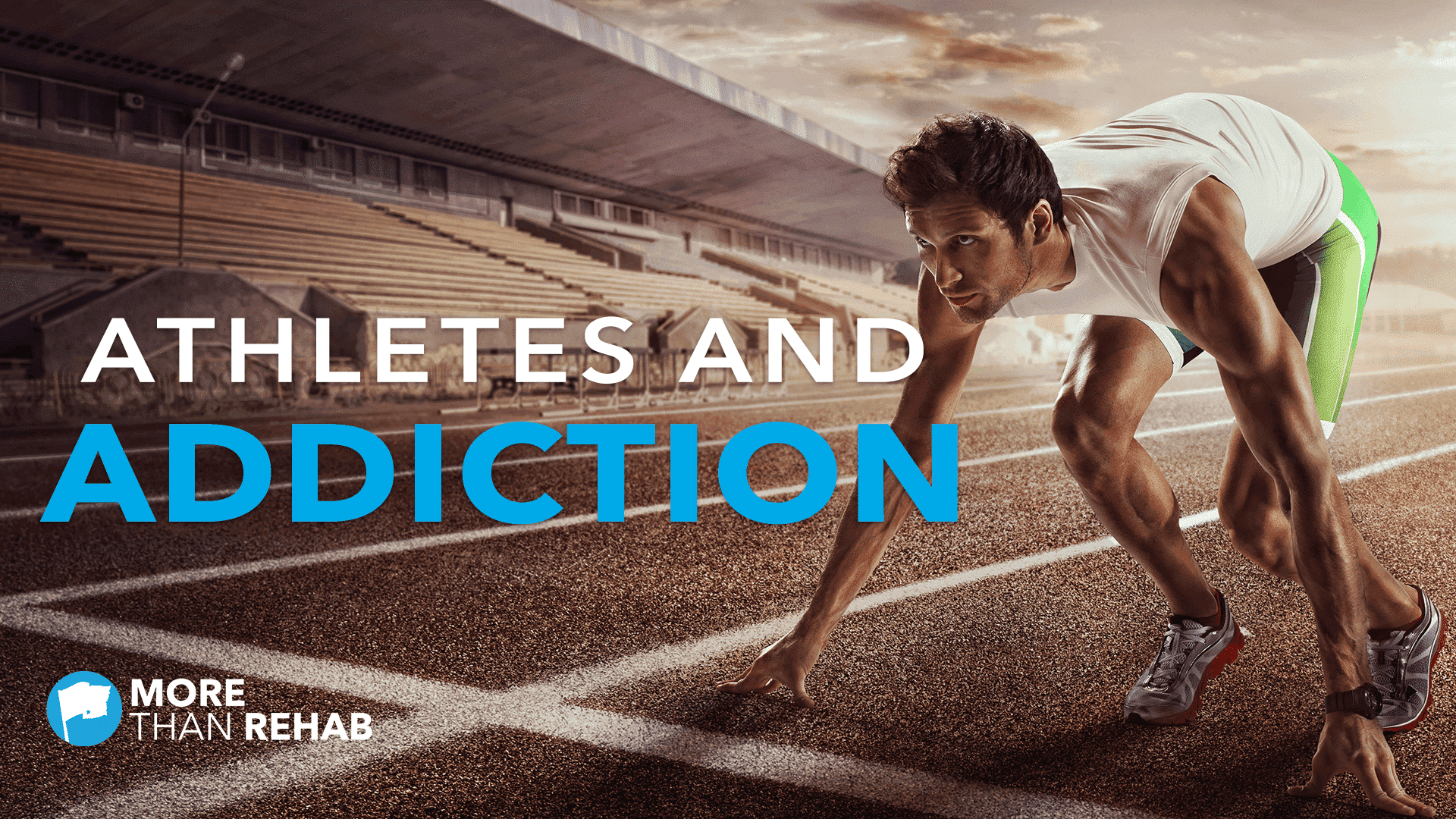 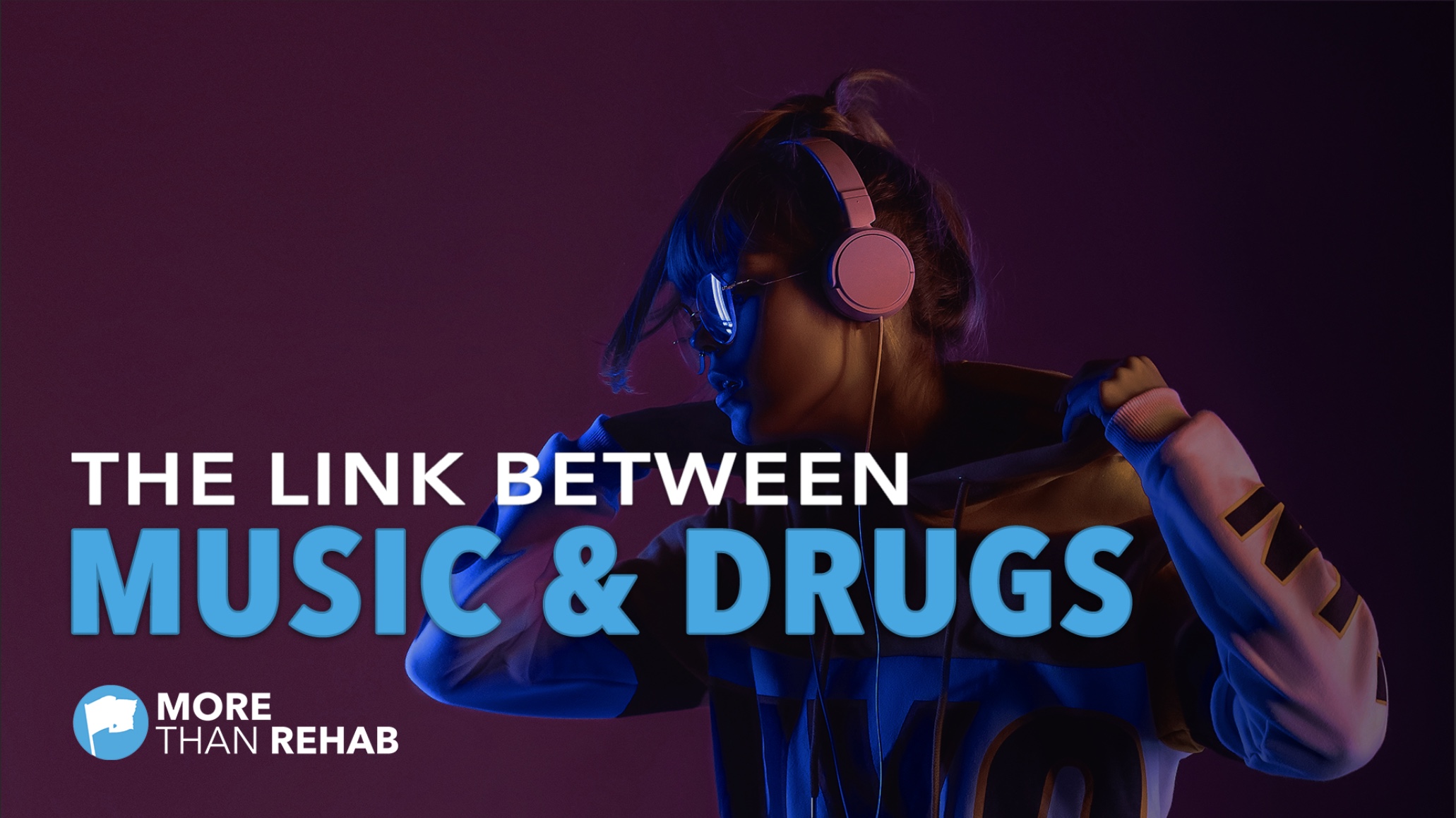 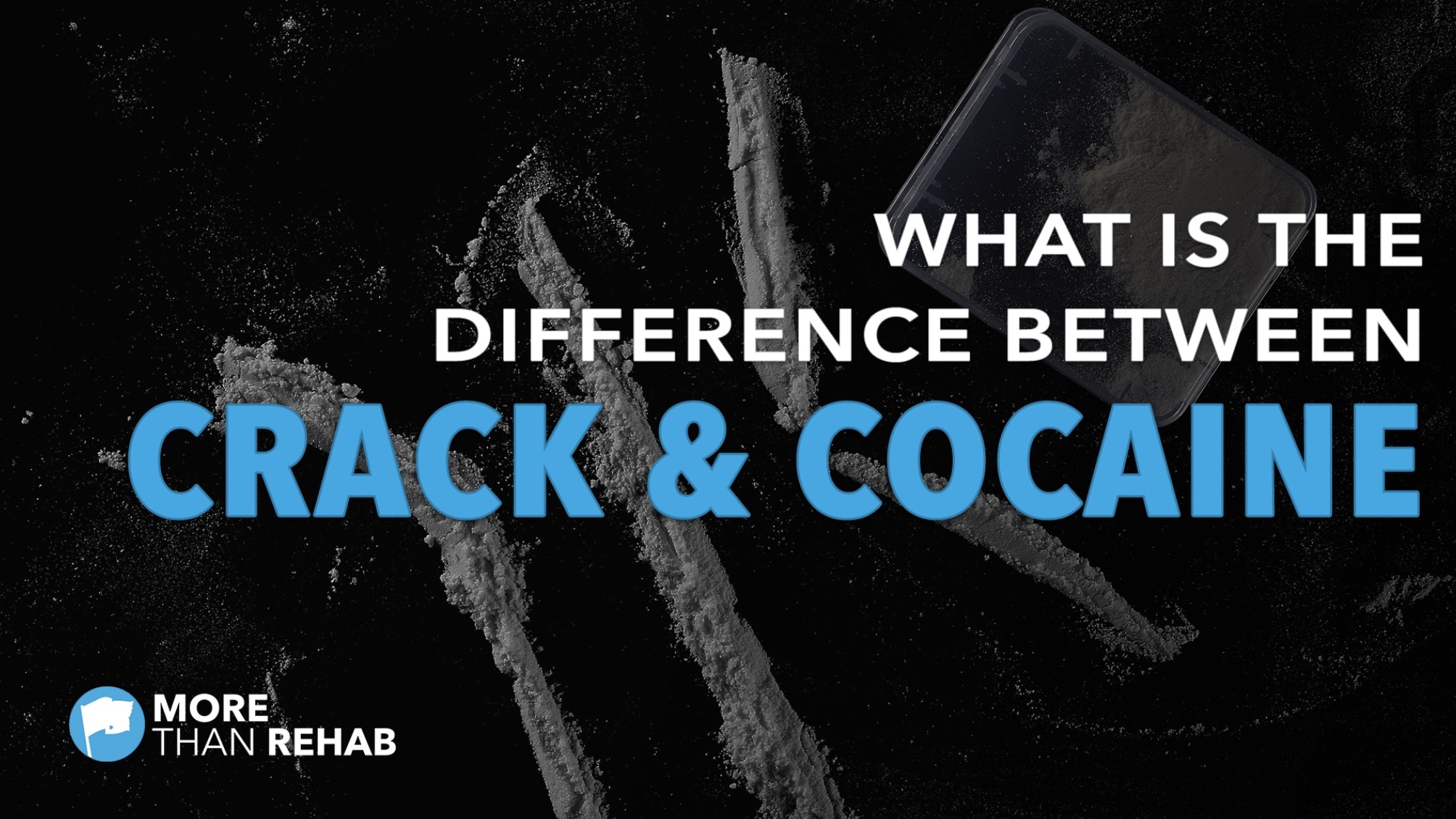 What is the Difference Between Cocaine and Crack Cocaine?
October 23, 2019 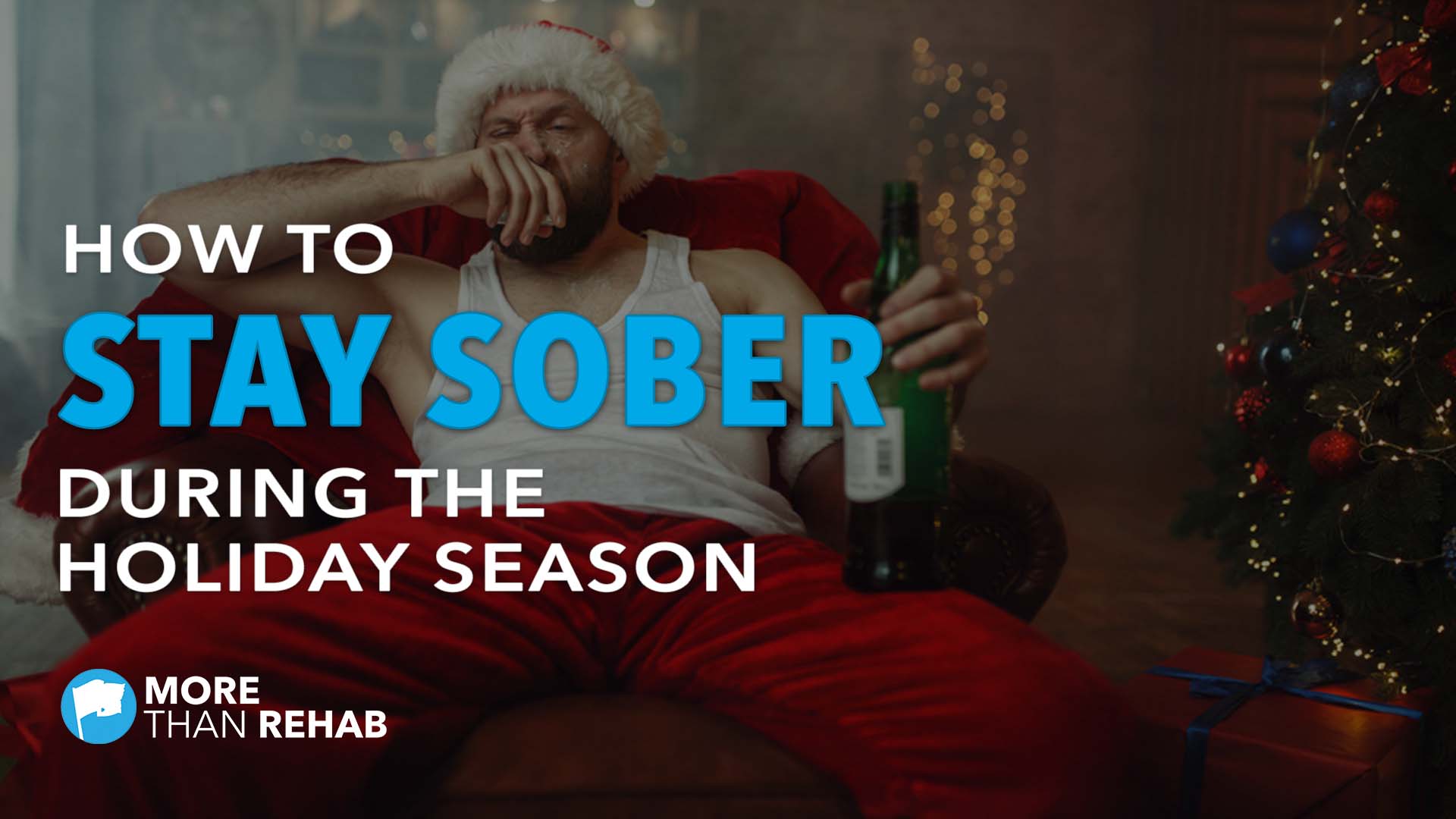 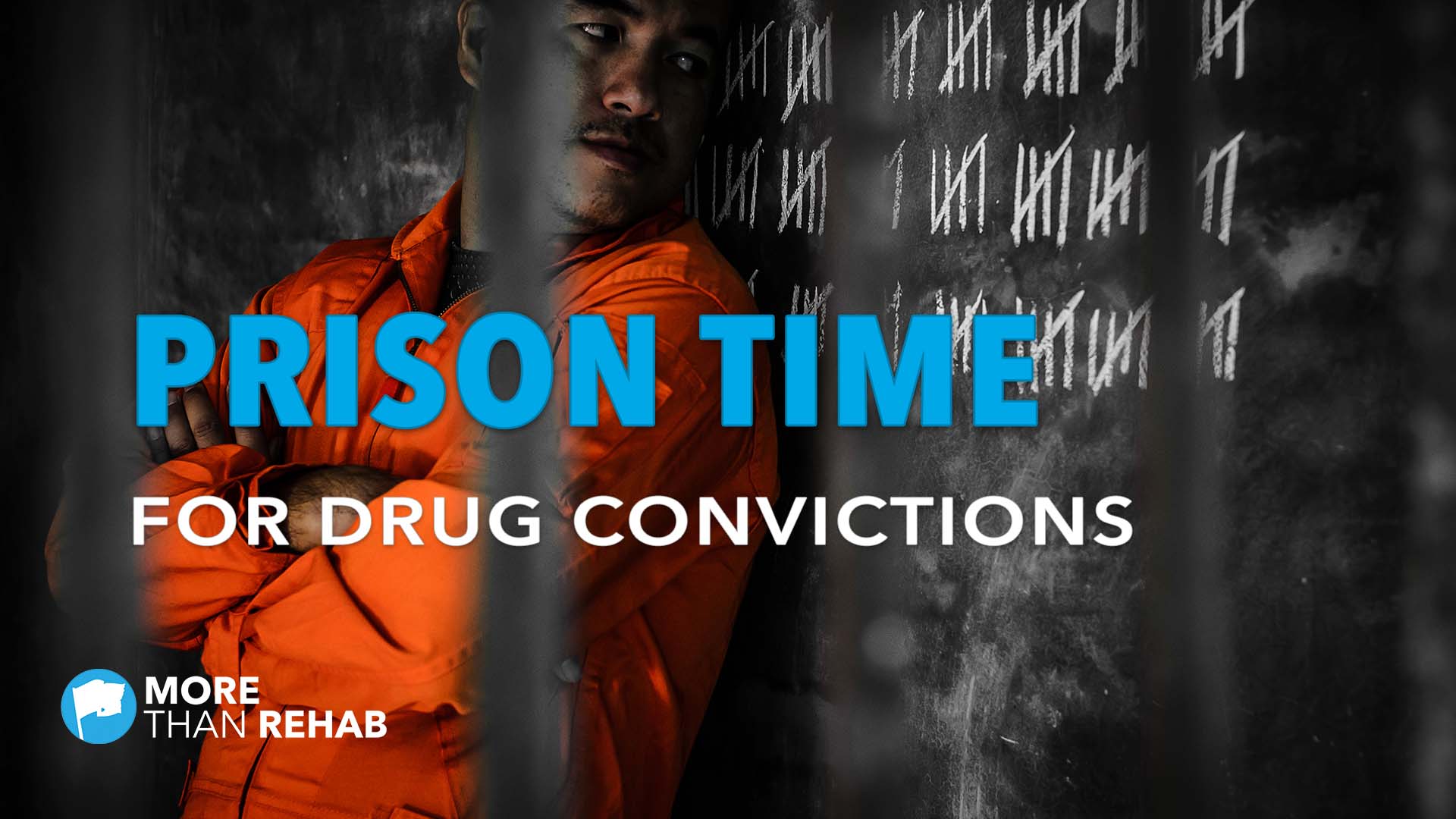