Why is Alcohol Harder to Quit than Other Drugs?

If you have ever struggled with quitting alcohol and drugs, then you know how difficult it can be, especially around the holidays. Overcoming an addiction and staying sober are essential to leading a healthy and fulfilling life. For those who do not know, addiction is considered to be a disease of the brain that can permanently alter the brain's circuitry patterns and affects how the brain functions on a daily basis. It is often characterized by the inability to stop using drugs or alcohol despite the user having experienced severe and negative consequences throughout their lives. While any addiction is hard to overcome, there are some that are more difficult than others.

What can make a substance more difficult to quit is how addictive it is. Alcohol or drug addiction is formed when the brain begins to depend on the excess release of certain chemicals, like dopamine, due to the use of drugs or alcohol. These chemicals send signals back and forth between neurons, helping to establish good habits that are normally dependent on survival, such as eating or having sex. When a person takes drugs or alcohol, they are releasing the same chemicals inside the brain that give us feelings of pleasure, essentially tricking our brain into believing that we need drugs or alcohol in order to survive. The repeated release of these chemicals without a natural reward is what eventually causes a person to become addicted, although, sometimes all it takes is just one time for someone to develop a substance abuse problem. 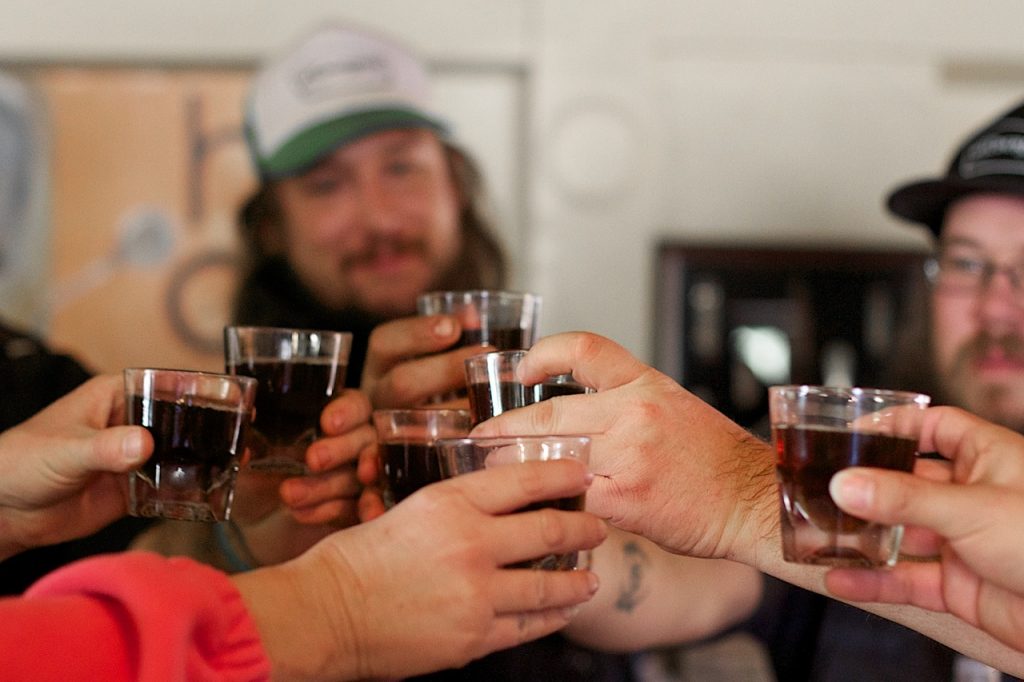 Alcohol and Factors for Addiction

It can be difficult to determine how addictive a drug is to any one person, but in the United States alone, alcohol is the most commonly used and addictive substance. According to the National Institute on Alcohol Abuse and Alcoholism, over 14 million people in the United States over the age of 18 suffered from an alcohol addiction in the year of 2017. That translates to 1 in 8 Americans experiencing an addiction to alcohol. Furthermore, 1.8 percent of youth aged 12-17 also suffered from a problem with alcohol abuse that year. With so many other harmful substances out there, why is it that alcohol seems to remain the biggest problem for addiction in America? Research and science has shown that there are 5 common factors for addictiveness when it comes to drugs and alcohol.

If you are experiencing withdrawal symptoms of any kind from alcohol, it is always suggested you seek professional care as any number of complications can arise. Delirium Tremens are the most severe form of alcohol withdrawal and, out of those who experience them, 5-25% of people will die without medical treatment. 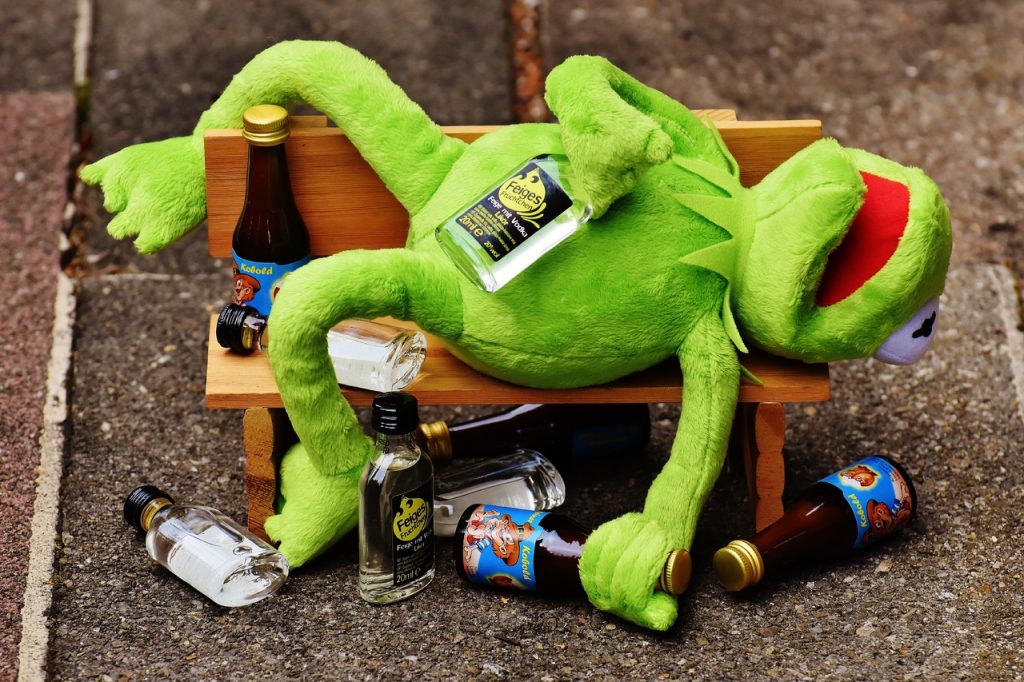 With all these factors combined, it is not difficult to understand why alcohol is one of the hardest drugs to quit. Not only is it commonly accepted but it is widely available and has many common misconceptions about its use. Even many members of the US military and their families are prone to alcohol abuse. No one deserves to struggle with an addiction by themselves, if you or someone you know are having a difficult time quitting drugs or alcohol, then we are here to help. A new life begins with making one simple step and there is life without drugs or alcohol. 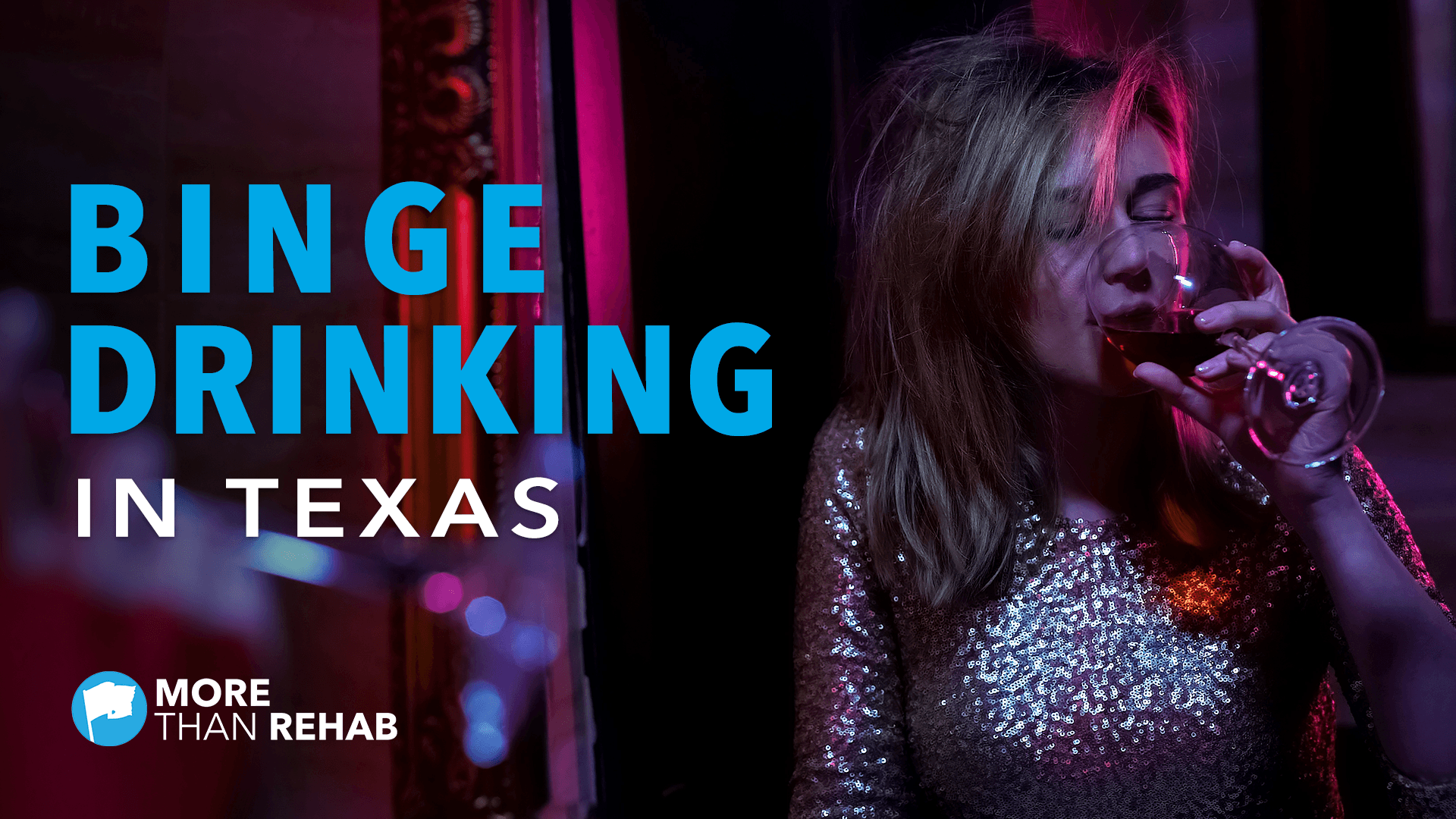 Binge Drinking in the State of Texas: When Does It Become Too Much?
May 31, 2019 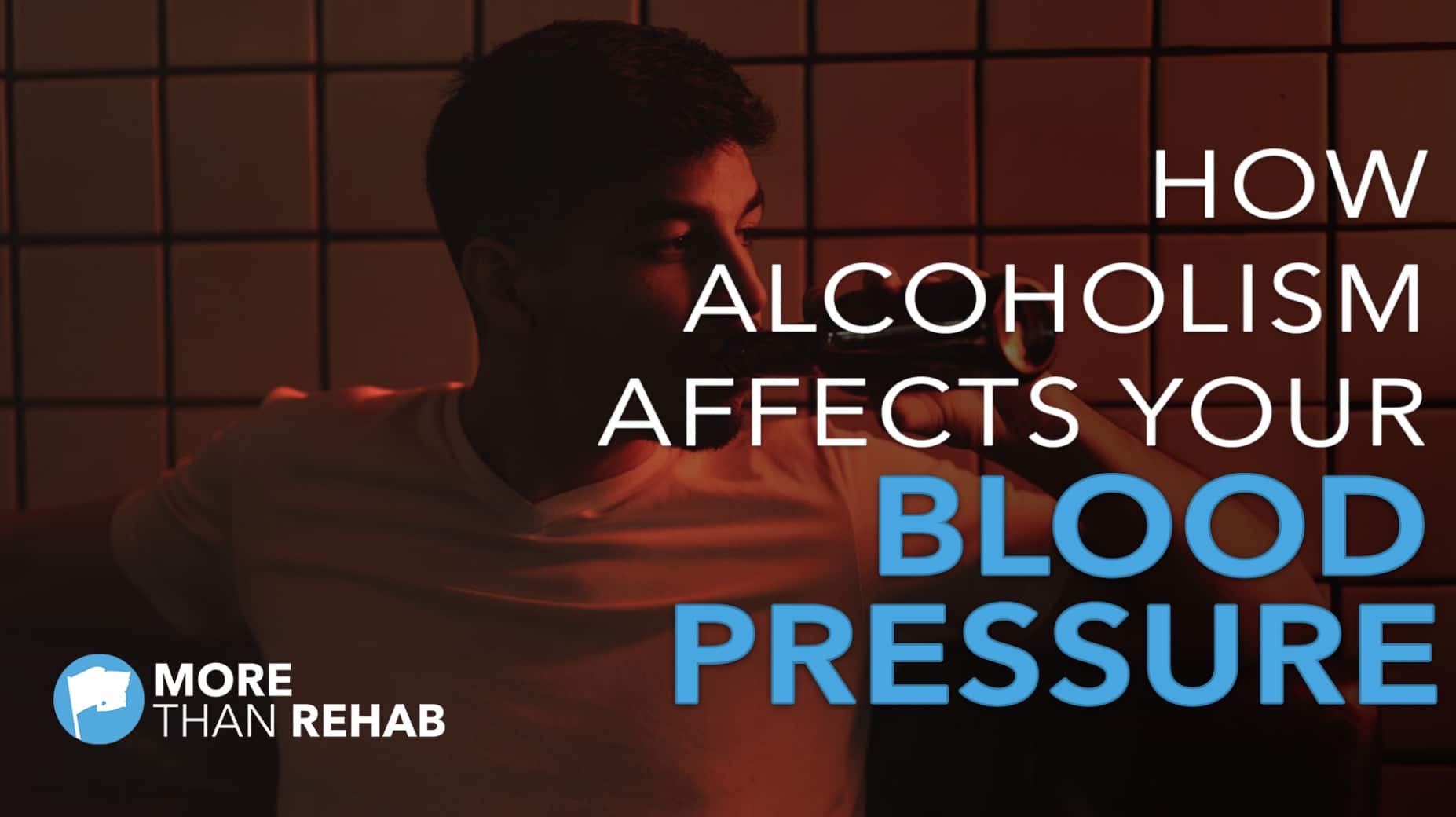 How Alcoholism Can Make Your Blood Pressure Worse
March 30, 2021 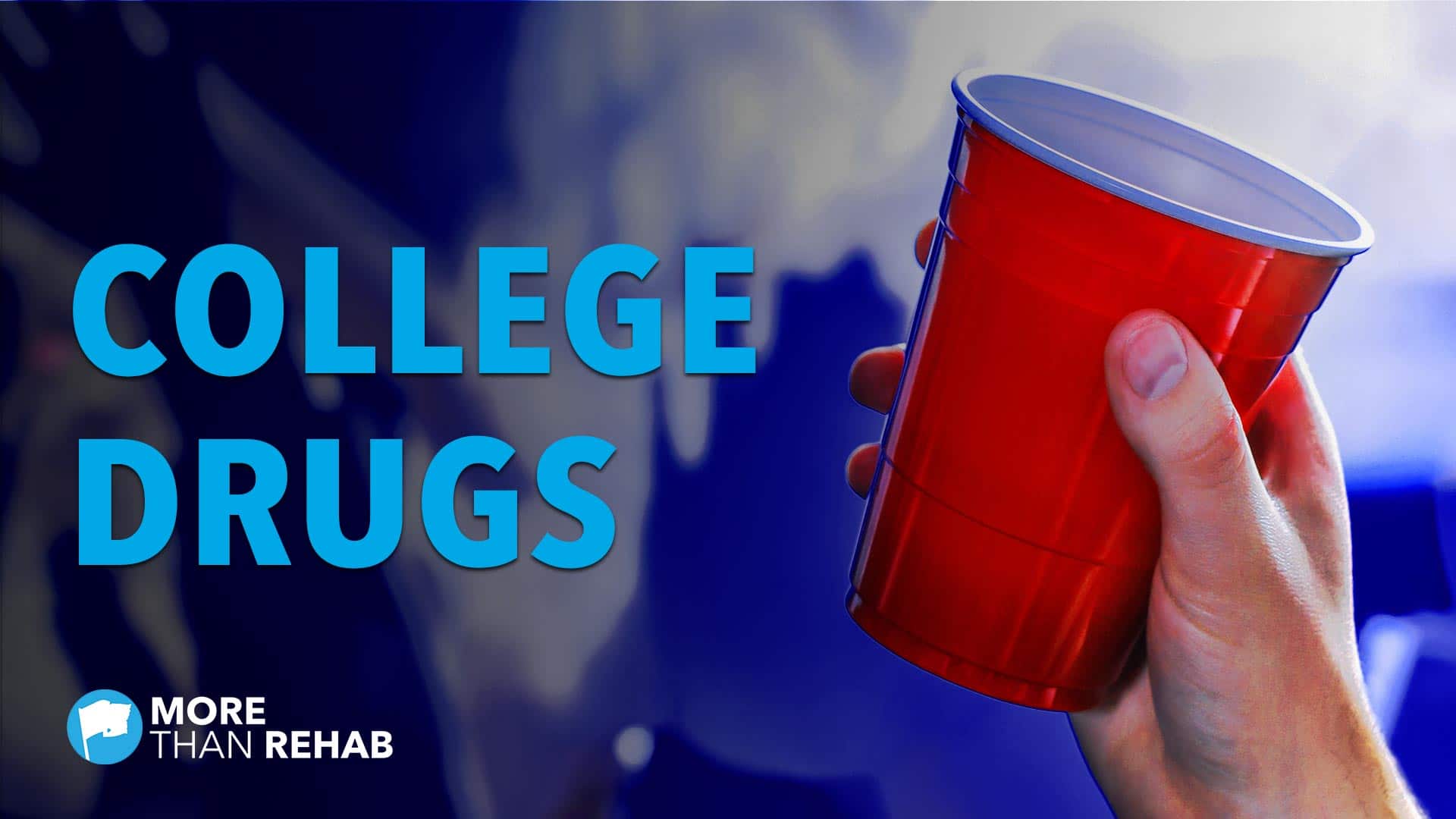 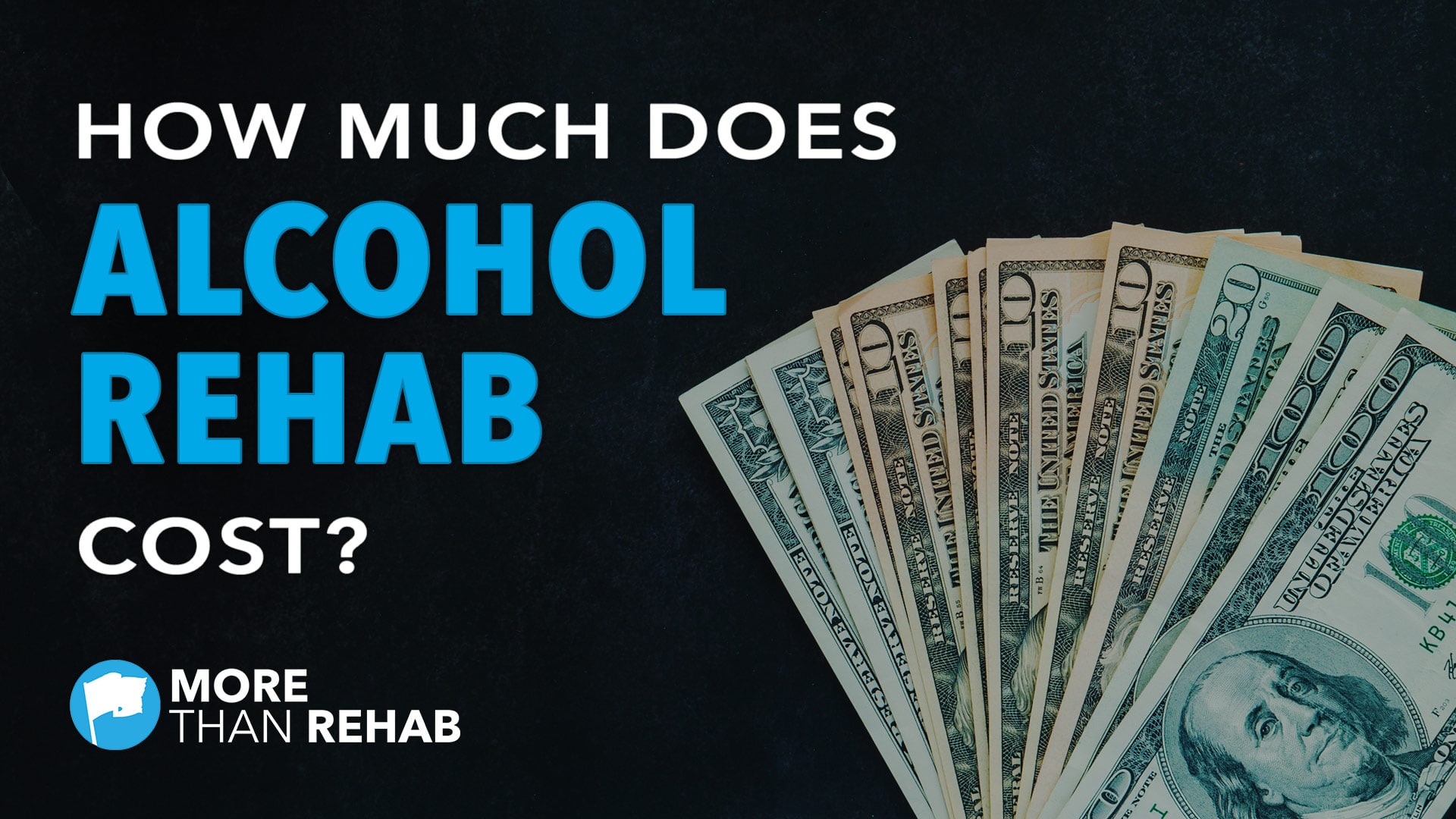 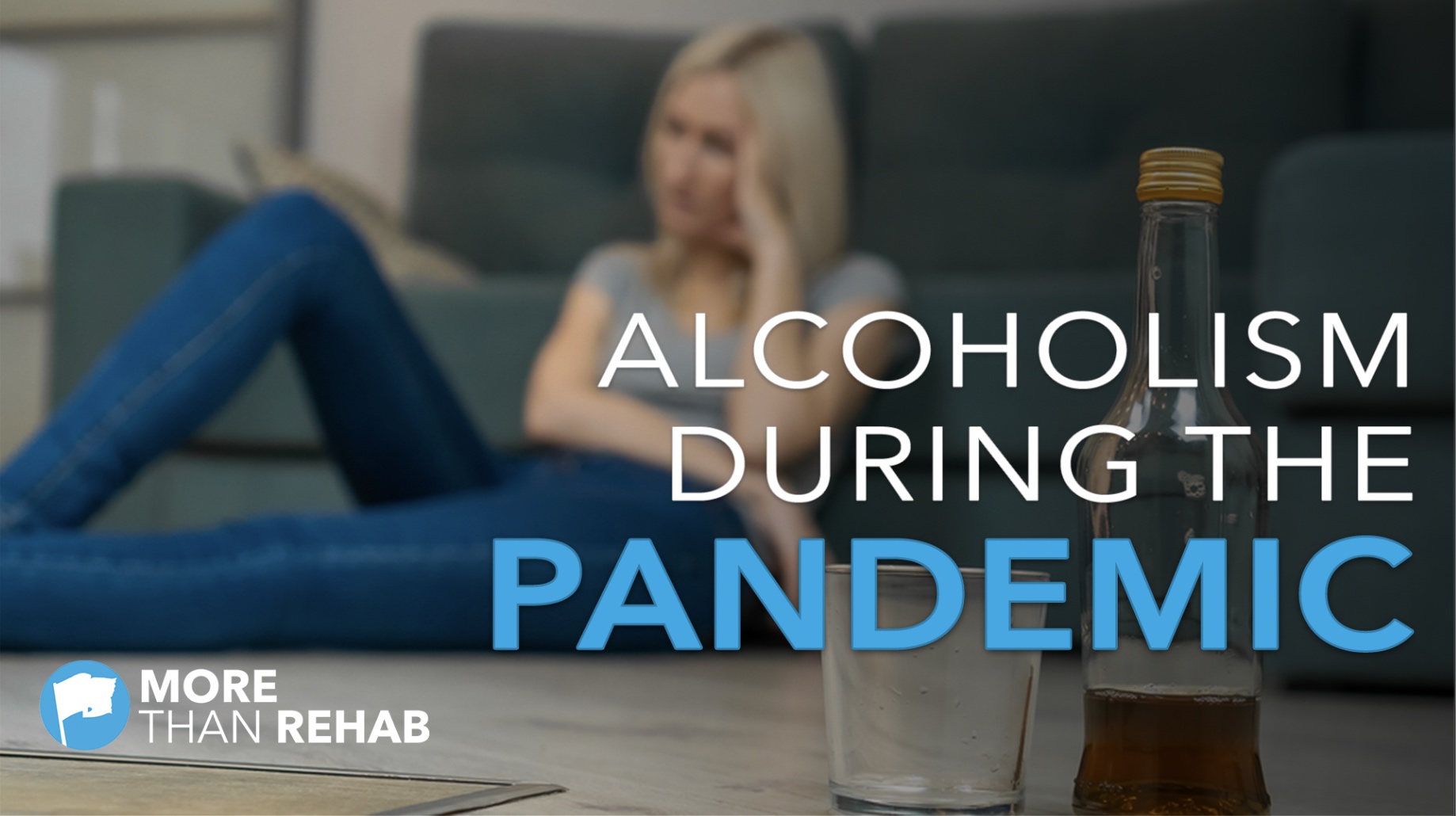 Alcoholism is Getting Bad Thanks to the Pandemic
May 20, 2021 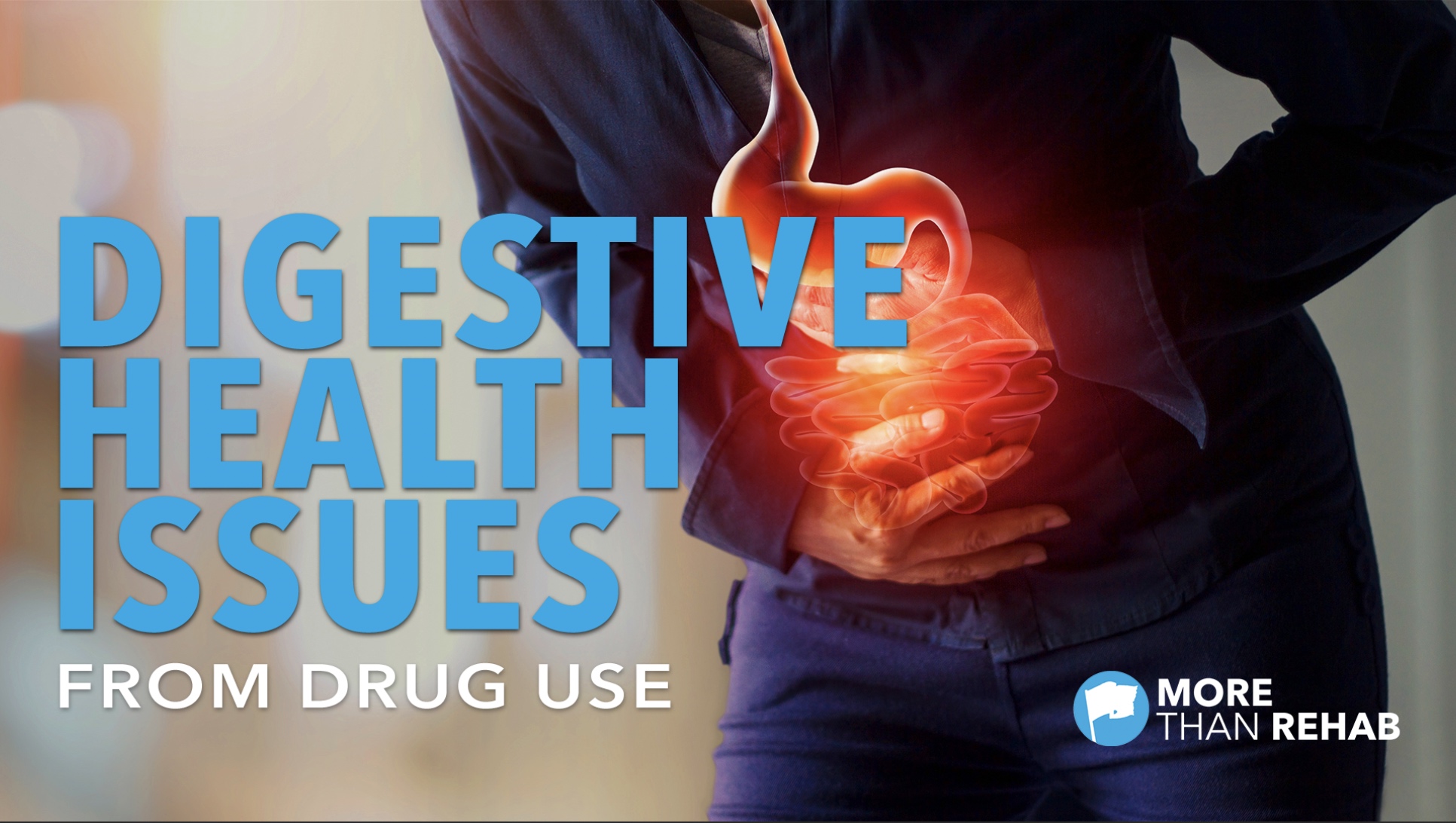 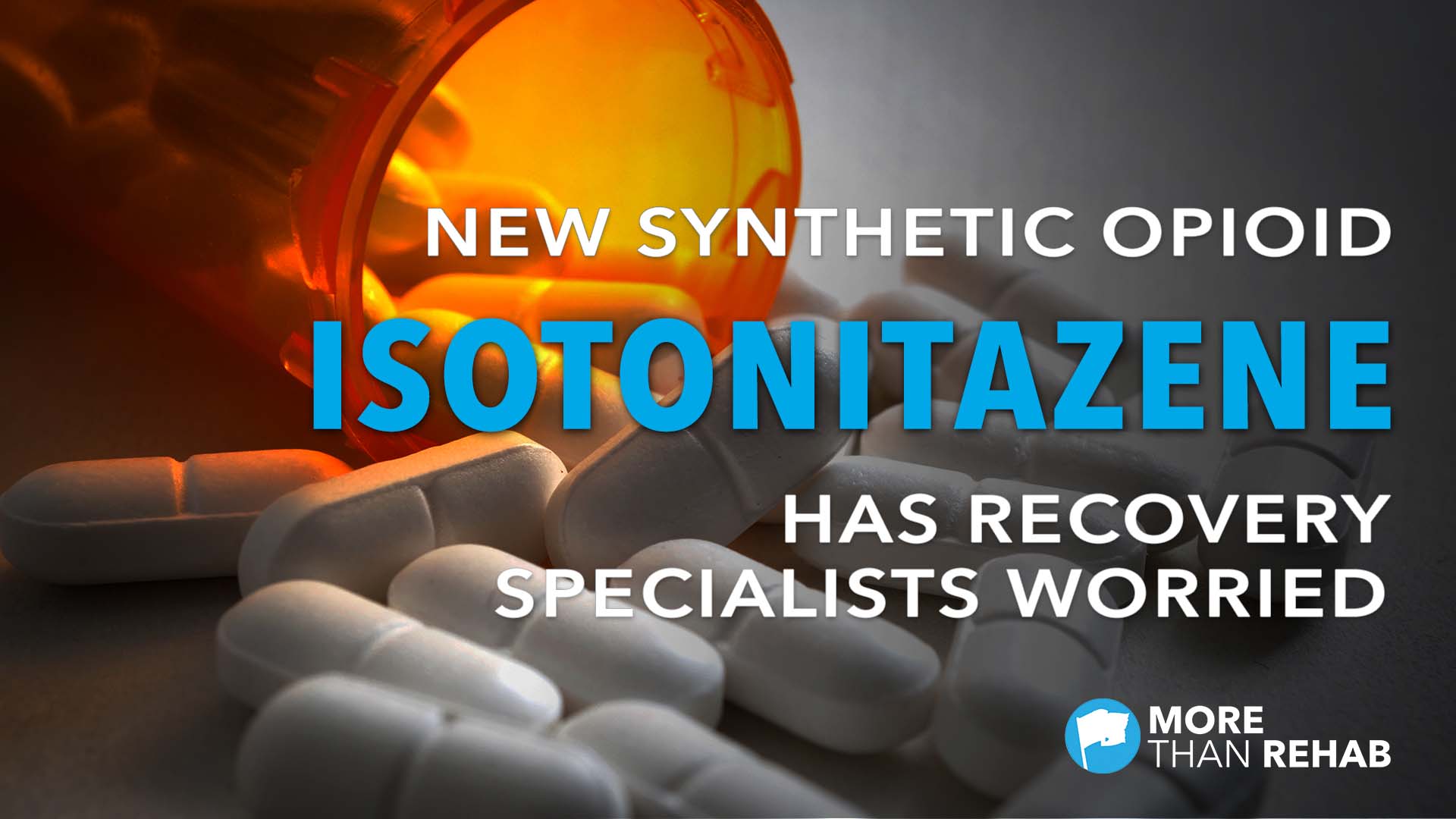 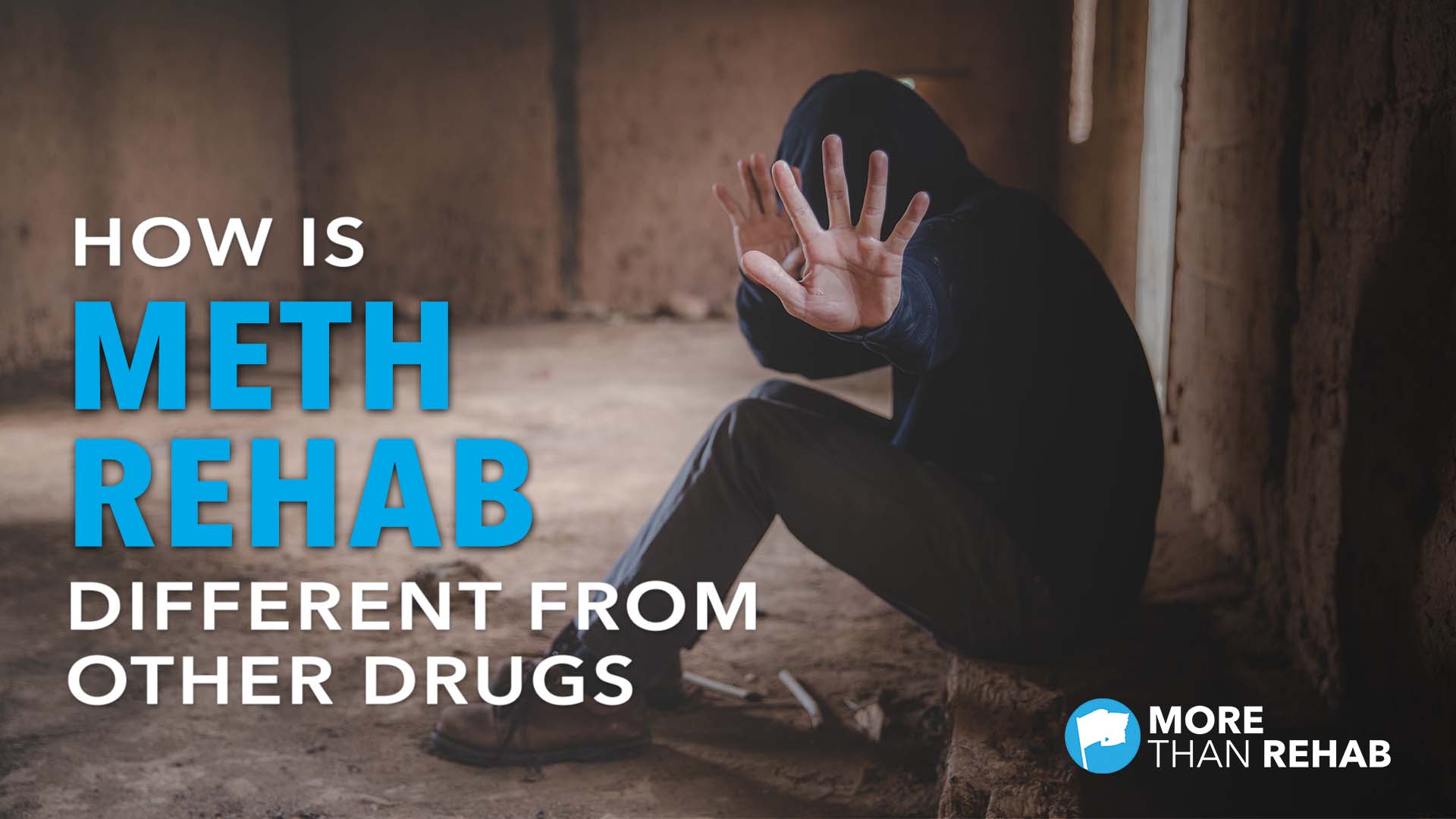 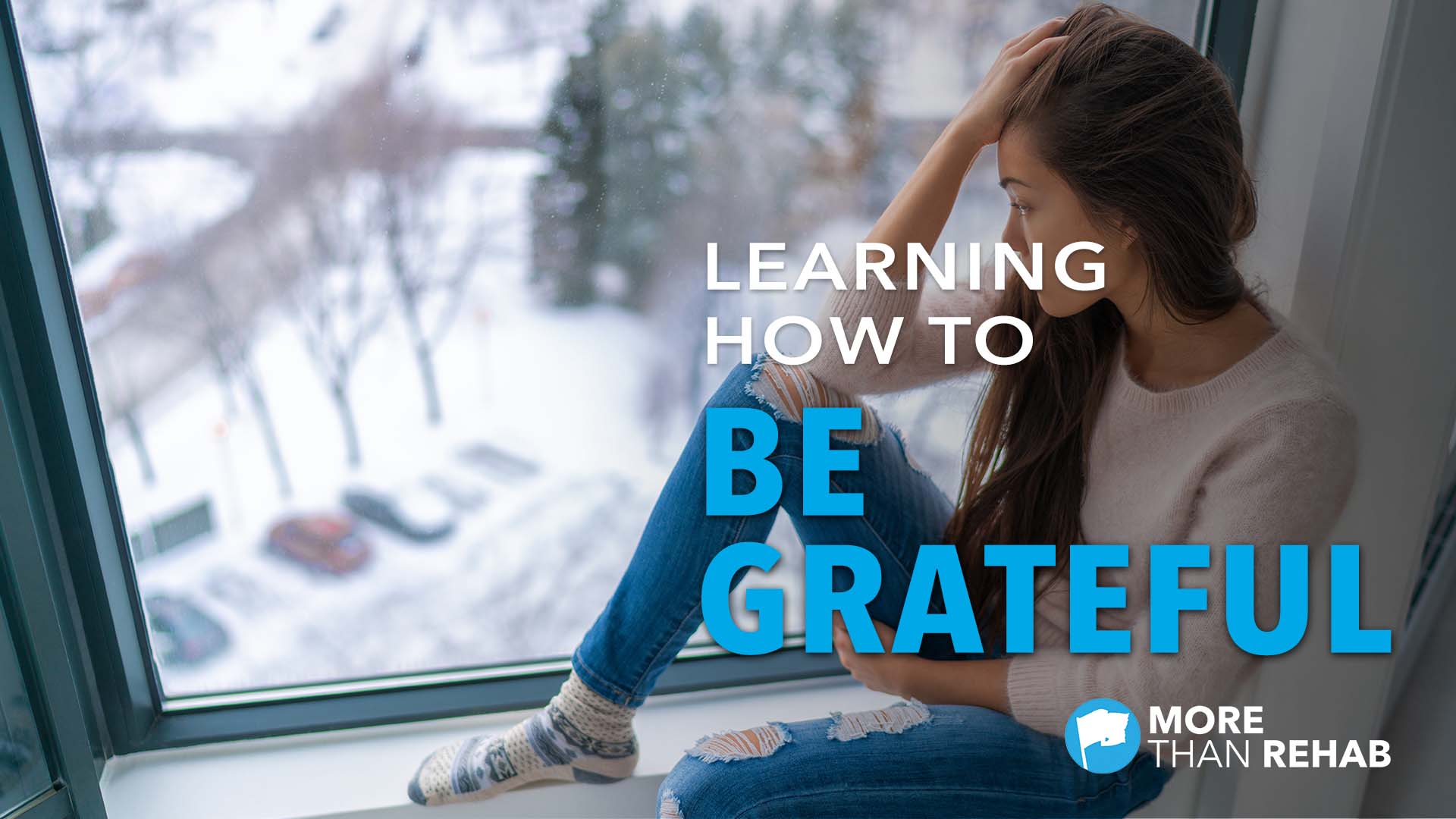 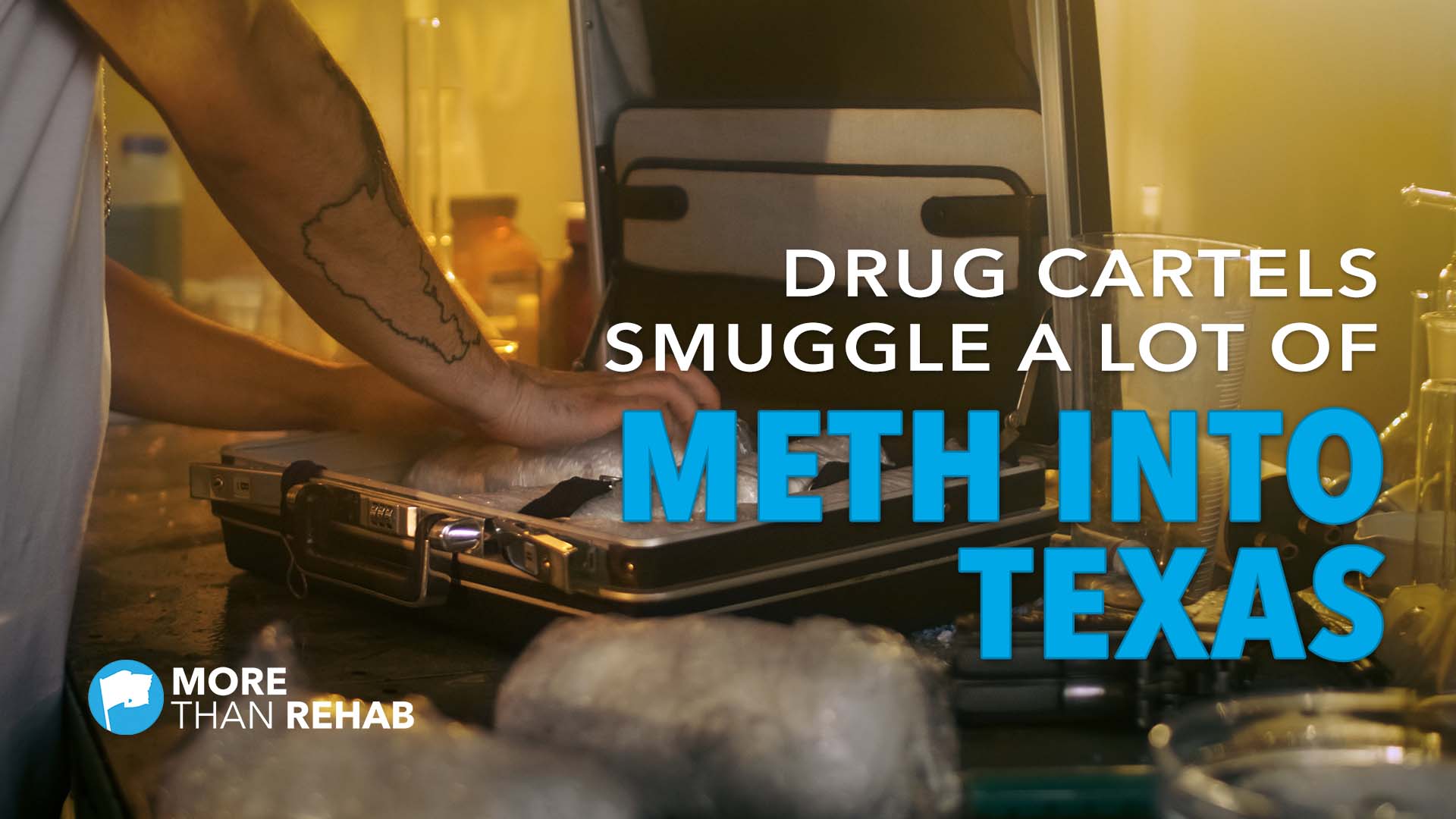